Screening event / Manufacturing Memory: If It Only Were A Dream 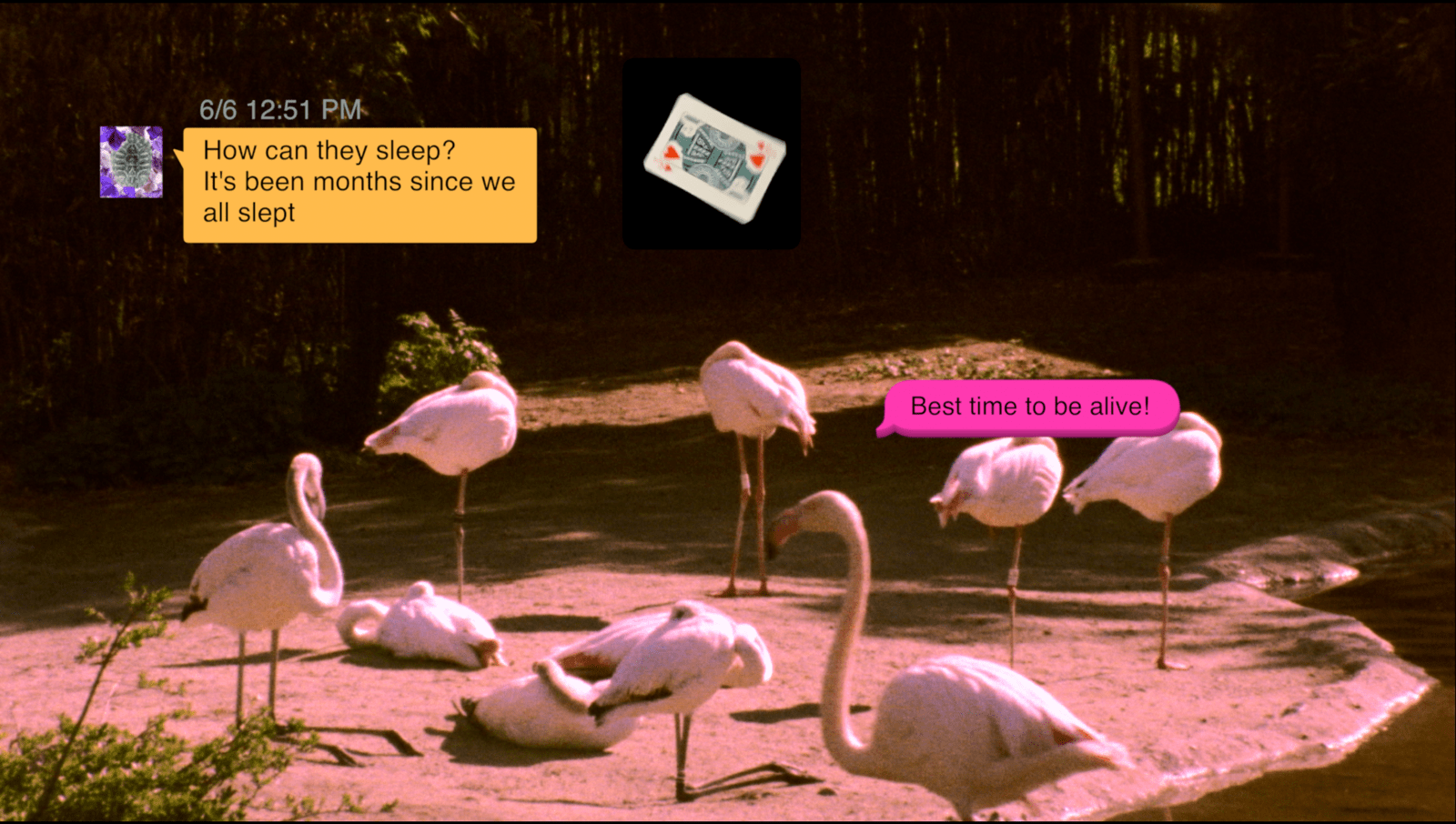 As a new addition to this year’s programme, Open Space presents one night of four artist screenings inspired by its 2020 theme Manufacturing
Memory, followed by a Q&A.

The film screening will last an hour followed by a Q&A moderated by the founding director of Open Space Huma Kabakcı with artists Rowena Harris, Basim Magdy and Gerard Ortin.

Open Space presents a one off film screening titled If It Only Were A Dream followed by an artist Q&A at Royal College of Art, Battersea. Manufacturing Memory directly examines and questions the dichotomy between memory and technology through a diverse arts programme. Whilst questioning both organic and artificial memory, If It Only Were A Dream envisions an alternative universe where machines are more like humans and the presence of humans are disappearing. With films by artists Rowena Harris, Ali Kazma, Basim Magdy and Gerard Ortin, this curated screening explores the human and post-human condition in the current climate.

In the two films titled Clerk and Robot, Ali Kazma’s work raises fundamental questions about human activity in economic, industrial, scientific, medical, social, and artistic spheres. Kazma’s videos and practice outlines a different facet of his on-going study of the ways in which our current world is changing, consisting of a detailed archive on the human condition.

Rowena Harris’ Molecular Multiplicities is an inspection of ‘The Human’ exploring the intimacies of skin through digital footage and a medical-science narrative. As a highly polished digital manipulation, the figure appears troubling hyperreal – both human and its dissolution into 3D artifice. In this perceptual tension is another humanness in slow reveal.

In his latest film, titled Reserve, Gerard Ortín Castellví explores the fragile balance of a territory after the disappearance of the predator where the complex co-existence between humans and non-humans presents a distinctly marked anthropogenic ecosystem. The wolf no longer inhabits the land that once formed part of its territory, and only through its outlines can we get closer to it; remnants of wolf traps, predator urine imported from the US, a dung-hill used to feed scavenger birds and archers that shoot at replicas of animals.

In his film New Acid, Basim Magdy creates as a collector, a storyteller, a researcher, a manipulator, a chemist and a philosopher, an alternative reality where several animals chat via text messages. Between mundane exchanges of words and humour, rivalries emerge. Have they become human?

Gerard Ortín Castellví (b. 1988, Barcelona) studied Fine Arts at University of Barcelona, completed an MFA at Sandberg Instituut (Amsterdam) and recently finished the Artists’ Film and Moving Image MA at Goldsmiths University of London, where he is now doing a PhD. He has recently showed his work at LUX (London) and exhibited at Fundació Joan Miró (Barcelona) as well as in Tabakalera (Donostia-San Sebastián), Stedelijk Museum Buro of Amsterdam (Amsterdam), Office for Contemporary Art (Oslo), Open (Reykjavík), Seager Gallery (London). His works have been screened in places like Cinéma du Réel (Paris), the Anthology Film Archives (NY), Zumzeig Cinecooperativa (BCN), Numax (Santiago de Compostela). He collaborates with the artists and filmmaker coop Tractora based in the Basque Country.

Rowena Harris (b. 1985, Norfolk, UK) is completing her AHRC funded PhD at Goldsmiths College’s Art Department, where she also gained her MFA in Fine Art (2010), after her BA in Fine Art at University College Falmouth (2008). Her interdisciplinary practice, with an increasing focus on moving image, has been recently screened at the BFI (London) as Tenderflix shortlist, as solo projects with Las Palmas (Lisbon), The Gallery Apart (Rome), Van Horbourg (Basel), Coleman Projects (London), as well as Trafó (Budapest), Osvaldo Licini (Ascoli Piceno, Italy), Agnes Varis Center (New York), Saarländische (Berlin), Fondazione Memmo (Rome), The Bluecoat (Liverpool), The Barbican, The White Cube, Flat Time House, Tenderpixel, Copperfield (London). She was recently awarded a one year residency at The British School at Rome, later this year will be resident at Rupert (Vilnius) and participate in Re-Act Contemporary at MAH Museum (Azores). She was a member of the collective and editor of the art journal Misery Connoisseur, 2012–16. 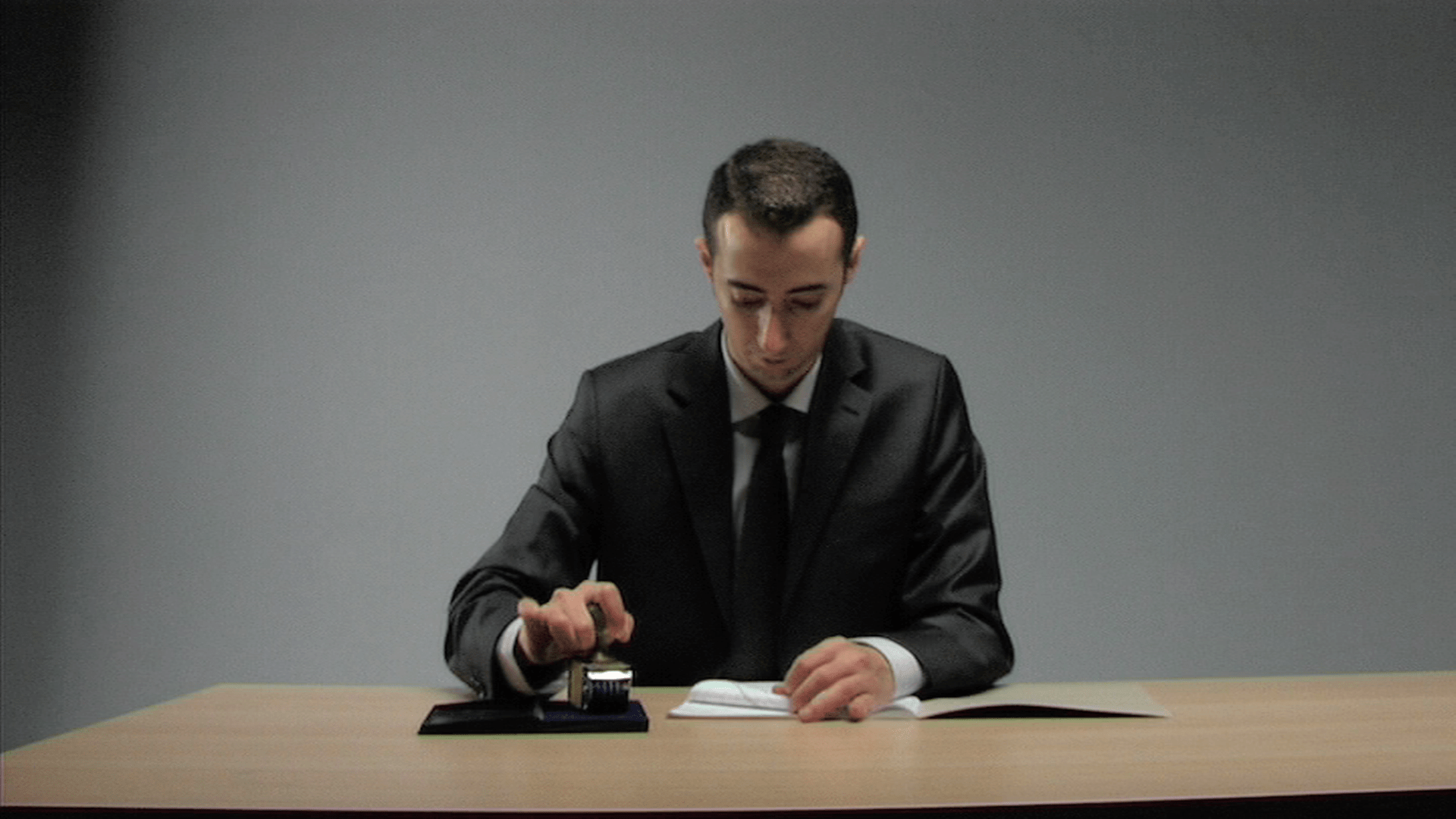 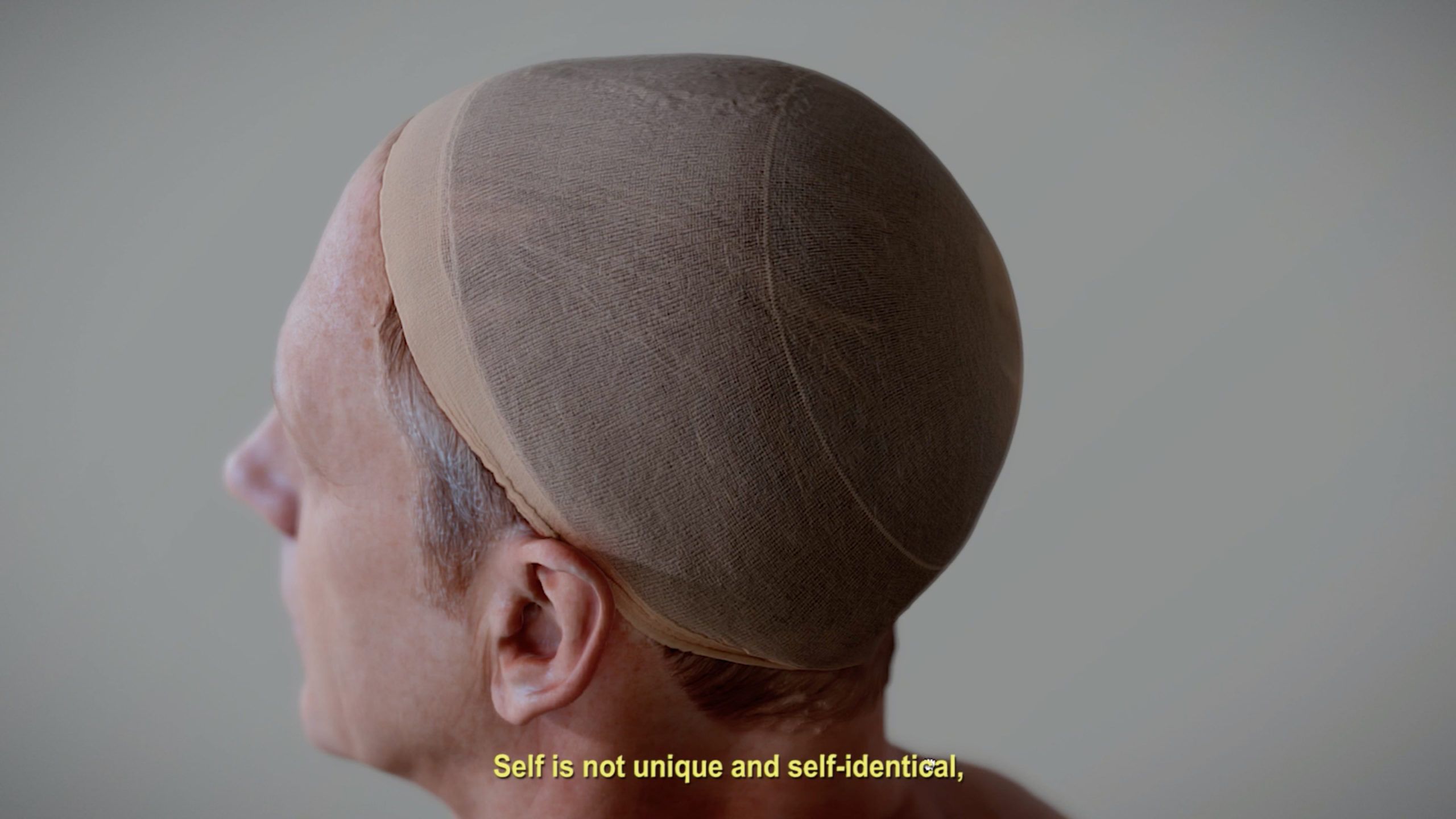 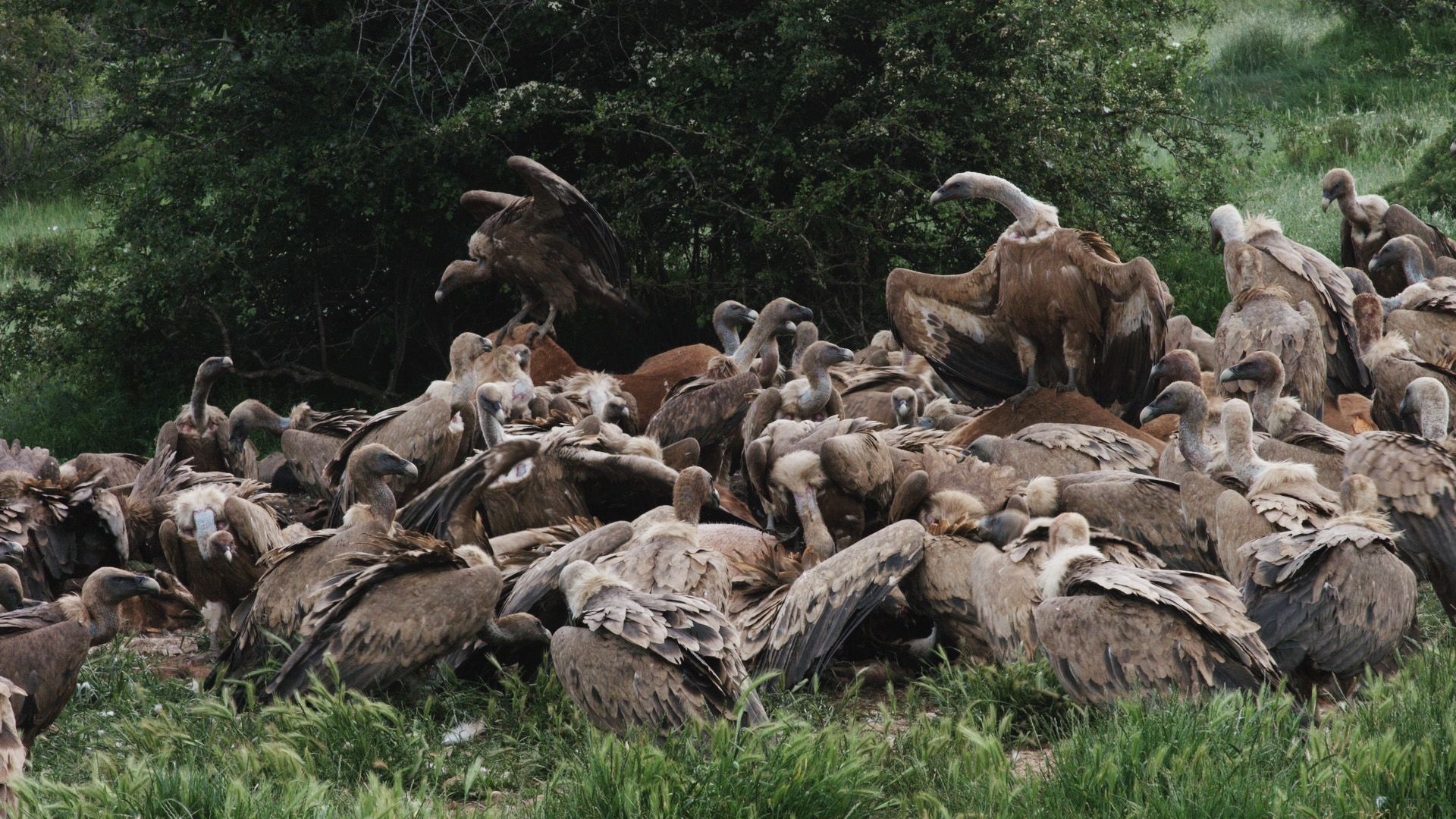