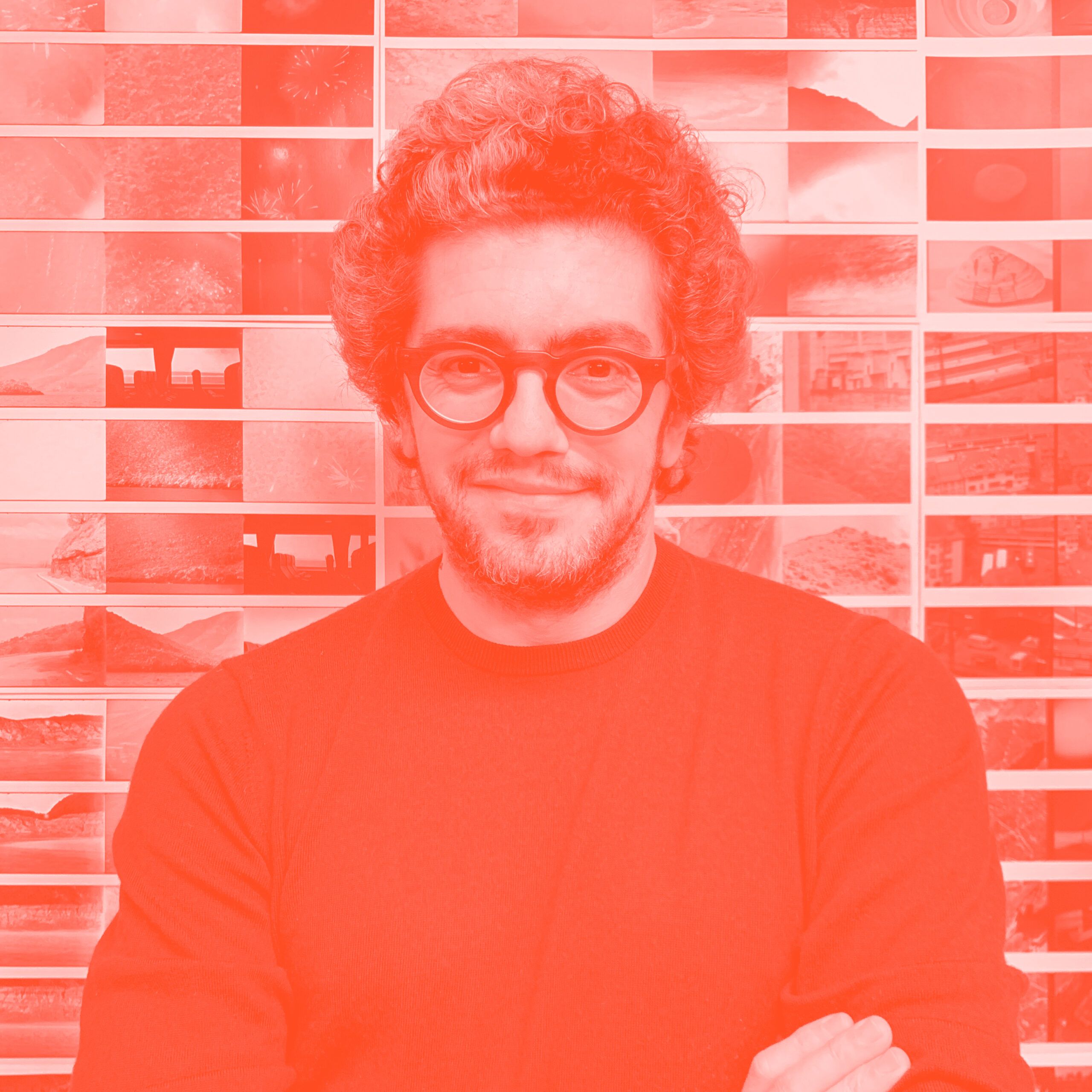 In this edition of the interview with Huma, Basim Magdy talks about his curiosity to know more, how he approaches his work, his return to painting, cooking and more.

You often include language and forms of science fiction in your body of work whilst commenting on the current ecological and technological issues. Can you talk a bit about your process and research?

I don’t know if I can define anything I do as research. For me this word always felt too “scientific”, and although a lot of my work overlaps with science, I try to avoid approaching science from a scientific standpoint. I think almost everything I do is born out of an immense curiosity about the massive amounts of knowledge I don’t have. It is impossible to approach this monster with anything but acceptance of failure to grasp it, but this in itself is part of the charm of any endless quest to acquire knowledge. I think my work is simply the outcome of my attempts to process this knowledge. The thing I enjoy the most is when the starting point of a project is heavy, scientific, convoluted and maybe even defeatist and the outcome is layered, colorful and poetic. This freedom to transform ideas beyond the constraints of medium, genre, structured scientific research, or fundamental logic is what I enjoy the most about being an artist.

What is your preferred medium to work with (if you have one)?

I don’t really have one, I like the complexity and layers involved in working with film. I like the infinite imagination involved in painting. I like the constant contradiction between clarity and misunderstanding of text and the unexplored potential in analog photography, but most of all I like having options. The one thing that I don’t want to happen to me as an artist is to repeat myself or get bored with making art. Having options offers me a way out of this scenario. Every time I hit a wall with one medium, I turn to another. I’m also usually working on projects in different media simultaneously. It goes without saying that any medium is, more than anything, a way to articulate and communicate ideas. This is what makes moving between one medium to another quite helpful. On the other hand, I’m particularly interested in expanding those mediums beyond the use they were originally intended for. For example, I pickle photography film in acidic household chemicals to achieve results that distance the image from a realistic representation – what photography was created for in the first place – to capture realistic representations of reality. Every medium is a universe where things could be done in so many different ways. Working with more than one medium, makes me feel like a shapeshifter gliding between those universes.

What has been your biggest but nicest distraction during the pandemic?

Returning to oil painting which I had distanced myself from since I graduated art school 20 years ago. I’ve had a complicated relationship with oil painting for years. Almost everything about it felt intimidating, but mostly because painting needs consistency and weeks at a time in the studio. In March 2020, it was clear to me that this pandemic is not going away in a couple of months. Life started to slow down, travel and emails stopped and I realized that was the perfect time to paint again without worrying about the pressure of time – also an attempt to neutralize what felt like an unimaginable monster lurking in the background of every breath – the pandemic itself.

Painting is excruciatingly enjoyable, the fact that I’m creating a whole world from scratch on the canvas, a world that could have absolutely nothing to do with reality, is pure joy to me. What also helped is I had a solo show planned at König Galerie in Berlin in the fall. This gave the return to painting, in a pragmatic sense, some purpose beyond my selfish pleasure. I knew that the paintings I was making will be seen by others. It was extremely rewarding to see people’s reactions to them when the show opened, and to talk about them with others after months spent alone in the studio working on them.

Like a lot of people I cooked and baked a lot, although this is something I plunged myself into years ago. The lockdown gave me the chance to work more on my craft and to come up with new recipes that in some cases defy culinary logic, and in the process of course work less on my desire to stay healthy.

If you could choose to be any other living species in this world, what would it be?

A whale. They’re too big to care.

What are you reading at the moment?

A lot of articles about the stock market, its history and its projected future. This last year has highlighted the gap between the rich and the poor all over the world. It made it clear that there are a few who have way too much and way too many that have too little. It made me want to understand the things that make me uncomfortable. I don’t want to complain and criticize from inside an art bubble that refuses to understand what it sees as the enemy. That would be lazy and elitist.

You teach alongside practicing as an artist. Do you see these two roles feeding each other?

Not in a direct way but absolutely. If anything, I equally learn from seeing younger artists’ works and interests. I also find it quite rewarding to follow the progress of my students’ work after they graduate. For me, teaching is more about offering hints and clues than it is about teaching specifics. It’s about opening up doors and sharing knowledge. Every now and then I encounter a student’s work that is unexpected and offers me new thinking avenues. This makes it all worth it.

Do you have any exciting projects or screenings coming up?

I was lucky to still be able to have shows throughout last year. Some of them, closed and reopened, some opened late and some never opened. I’m currently in a show called Nature of Robotics: An Expanded Field at the EPFL Pavilions in Lausanne, curated by Giulia Bini and in a group show called Eight O’Clock in the Morning at mfc – Michèle Didier in Paris. Both shows are open to the public. On the other hand I’m also excited to have work in a group show that has been installed for weeks and ready to open as soon as museums reopen in Germany. The show is called Resistant Faces at the Pinakothek der Moderne in Munich and it is curated by Jana Johanna Haeckel. 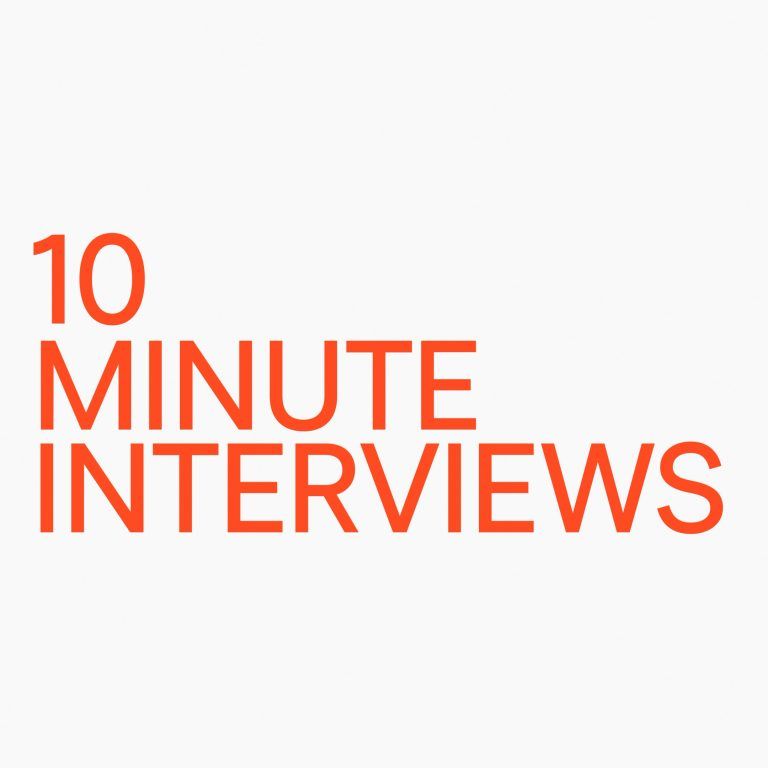 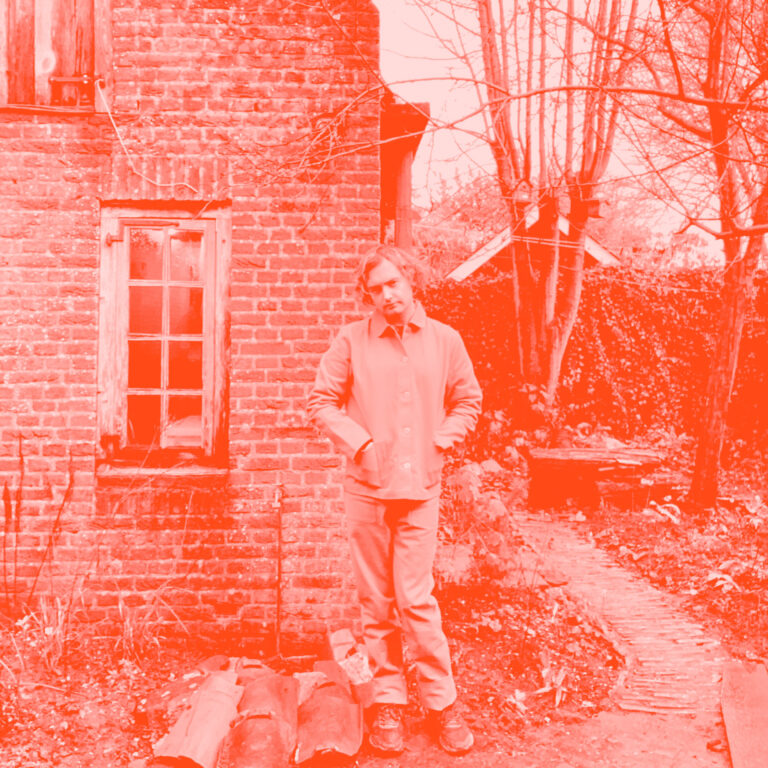 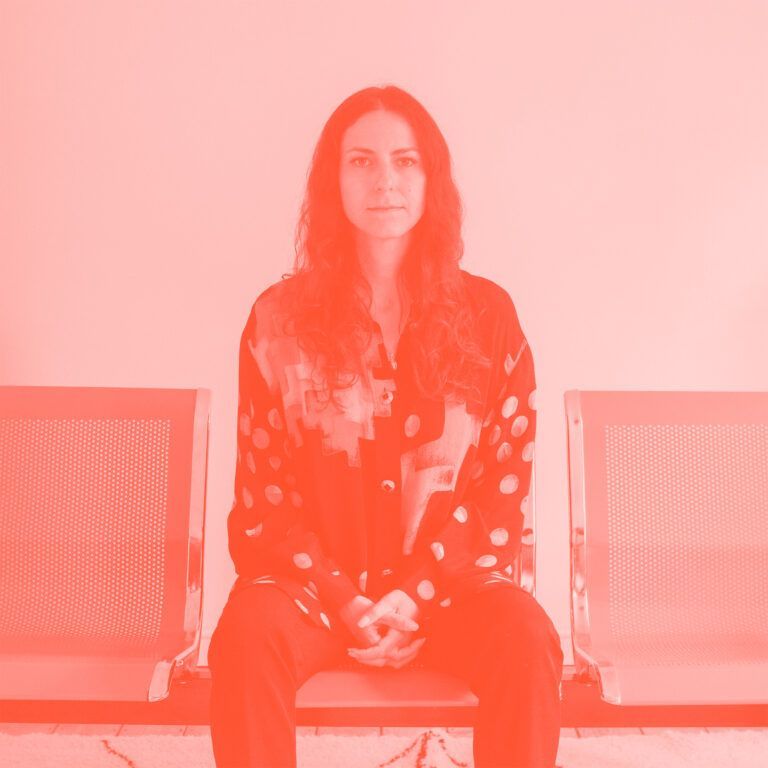