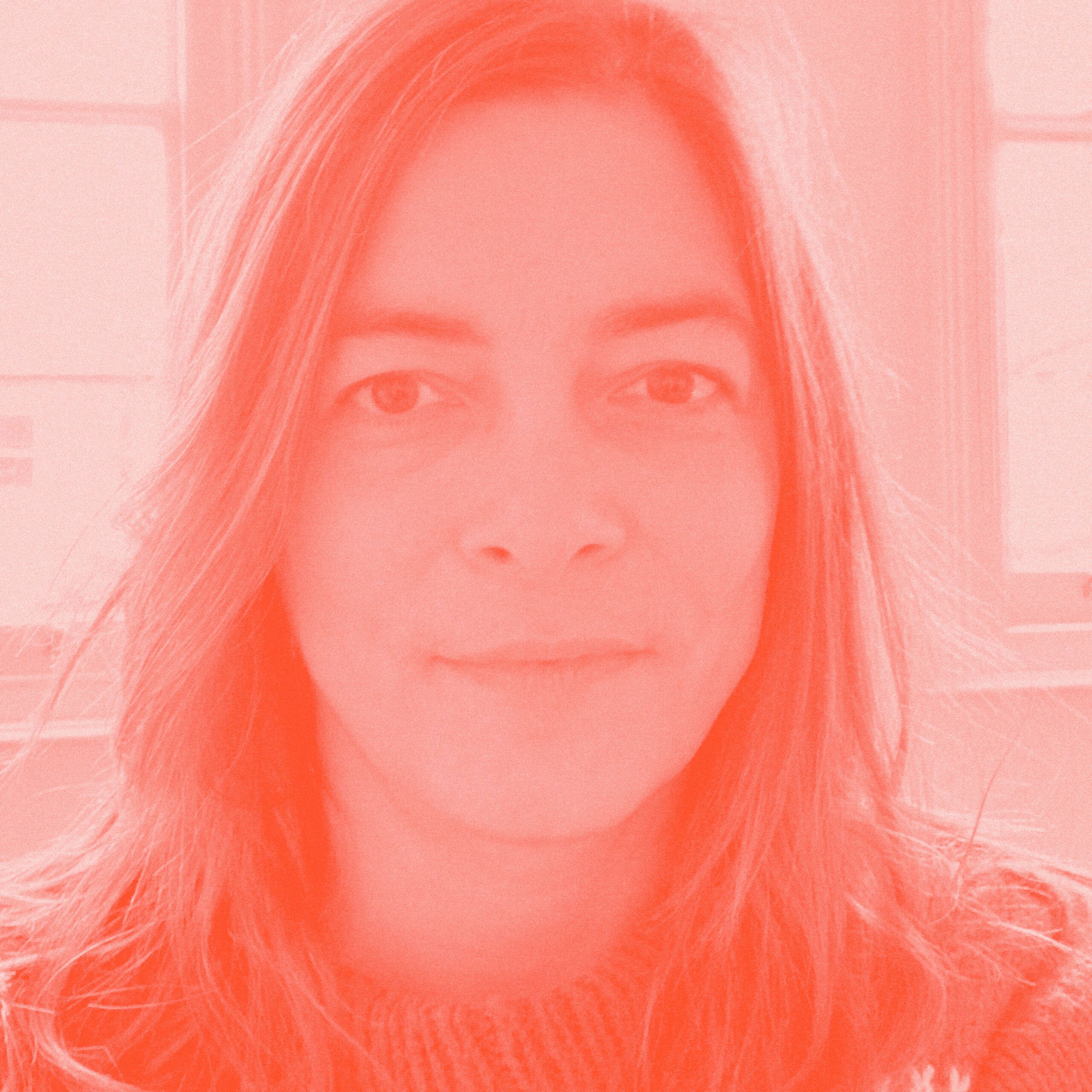 Ingrid Berthon-Moine is a French visual artist based in London. Her work primarily uses sculpture, painting and text as a way to examine the de/construction of gender identity and its behavioural consequences in our society.

Ingrid has a photographic background and uses the human body as a playground in her practice: hairy chest looking like pubic hair for ‘V’, menstrual blood used as lipstick for “Red is The Colour’, gonads made of ‘Marbles’. For ‘Looking at a Lack of Perspective’, she looks closely at a flaccid male penis in front of the overbearingly phallic towers of the City of London.

Recently  she has added soft sculptures to her practice – often, the veiny, bumpy and tactile materials of fleshy colours present flaccid shapes, resting on erected totems. It creates a tension between being up for instant gratification at all costs and growing deflated by the stimulation of desire(s) triggered by intense consumerism. Drawings have become another essential part of her practice where flowery genitals, leaky breast and hairy bits are intertwined in an abstract ecosystem.

This year, IBM has developed the ‘I Lack It, I Like It’ project further. She interviews­ womxn on their experience of lacking in the hope to expand the somehow negative notion of lack into something positive and assertive. The answers are posted on the Instagram account @lacktitlikeit.

This week Huma Kabakcı talks to Ingrid Berthon-Moine who has been an inspiration to “10 Minute Interviews” through her ‘Lack It I Like It’ project.

We have collaborated through Open Space’s Kitchen Takeover during the first lockdown. What have you been up to since then?

Gone back to a second lockdown!

I have been painting and drawing a lot, in a more obsessive way, the repetition of the same shapes, over and over again. I just want to try to exhaust these shapes in order to go on the other side of them. I should/could go bigger as well…

I have also been contacting womxn for @lackitlikeit interviews which I launched during the 1stlockdown, with you being my first guest! I will have posted 50 of them by Christmas and then carry on up to 75 or 100. Let’s see how it goes.

I am currently enrolled on an online course of micro poetry as I want to polish some short texts I have been working on for a while. I find writing overwhelming and scary most of the time so I push myself to do it by jumping into the unknown with complete strangers.

I have done a few online interviews, one with the Iranian filmmaker Mania Akbari and another one with Hettie Judah for a digital show that she curated on Alexis Hunter at Richard Saltoun gallery.

I also volunteered with Michel Scherer, a young Brazilian chef, at Refettorio Felix where we cook meals for vulnerable and homeless people. It’s been a great experience to work with him and the other volunteers.

I am also working on some exhibition projects, they are at an early stage and in these Covid times it is difficult to concretise in terms of scheduling.

Can you talk about your “Lack It, I Like It” initiative and how you have been giving voice to many Wxman art practitioners through your Instagram page?

I have been toying with this sentence for a while but I wanted to do something constructive with it because I thought that there was a slogan potential in there. During the lockdown, I realised that it could be used as a bridge to engage with other women artists, curators and writers and to ask them some questions about their notion of the ‘lack’ therefore their life experience. There has been a variety of responses, showing humour, strength and resilience. When I read the answers for the first time, I always feel very moved and grateful for the candour of these women. In the future, I would like to compile all these interviews together in a book.

Lackitlikeit also touches on the lack of women’s voice throughout time, a sad loss for us all. I often wonder what vision of the world women would have offered us if they had not been crushed by patriarchy. What did they see/think/feel/discover/invent that men did not? It is the loss of capabilities that is to be deplored and it still persists to this day. But there are more and more women filling those gaps: Jennifer Higgie with her Instagram account @bowdown, AWARE (Archive of Women Artists, Research and Exhibitions) in France directed by Camille Morineau, the Glasgow Women’s Library by Adele Patrick, the Women’s Art Library run by Alethea Greeman at Goldsmiths University and many more.

What has influenced your work the most?

Honestly, the Eiffel Tower and the misogyny of the French language! All French kids were fascinated by the Eiffel Tower, it was one of the tallest monuments at that time and it was easily recognisable, we all wanted to go on la Tour Eiffel. Later on, you realise that it is very phallic and it looks like a dick wearing a skirt. I like what Barthes says about it: “like man himself, who is the only one not to know his own glance, the Tower is the only blind point of the total optical system’ and I think it summarises the male position unaware of his own privilege. Regarding the French language, there is a grammatical rule I abhor which stipulates that when using the plural, the masculine always overrules the feminine. So, from the tender age of six, you are being taught that in school! Misogyny is engrained in the language and that is enraging. More generally there are multiple influences on my work, news, technology, people I meet, politics, and they all find their way into the work somehow. I also love prehistoric and Aboriginal art as the artefacts of that era and that culture escape us, they keep their mystery and sometimes it is good not to understand everything.

5 You work with a range of media but you focus predominantly on water-colour drawings, what medium speaks to your practice the most and why?

Recently I have mainly used watercolours because of the lockdown. I wanted to work on some sculptures but the studio building was closed, so I found myself at home, on the kitchen table with water, colours and brushes! Drawing is more instinctual, visceral and coming from the unconscious. Sometimes I recognise some shapes, colours or scratches triggered by conversations or the news. It is also very fluid and meditative. At the moment, I am working on a series of acrylic paintings which is quite different and I really enjoy it.

I use sculpture too, it depends what I have in mind for a show. The medium and materials used give their own answers to a piece, you can work with or against some materials, there can be tension or limpness, etc. I usually work faster with sculpture by assembling various pieces and they come to life rapidly.

I would like to use text. Slowly I am building confidence. It never fails to amaze me that the same words, which have been used for centuries, are still able to stop us in our tracks when they are being so adroitly connected by the likes of Maggie Nelson, Annie Arnaux, Anne Carson or Clarice Lispector!

What motivates you to wake up every morning?

To fail and succeed at it. 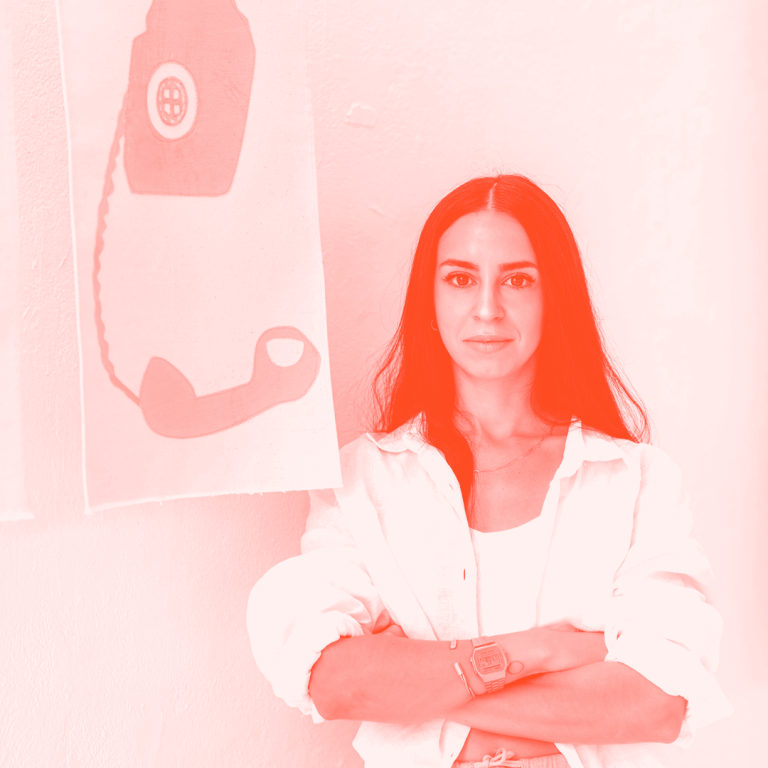 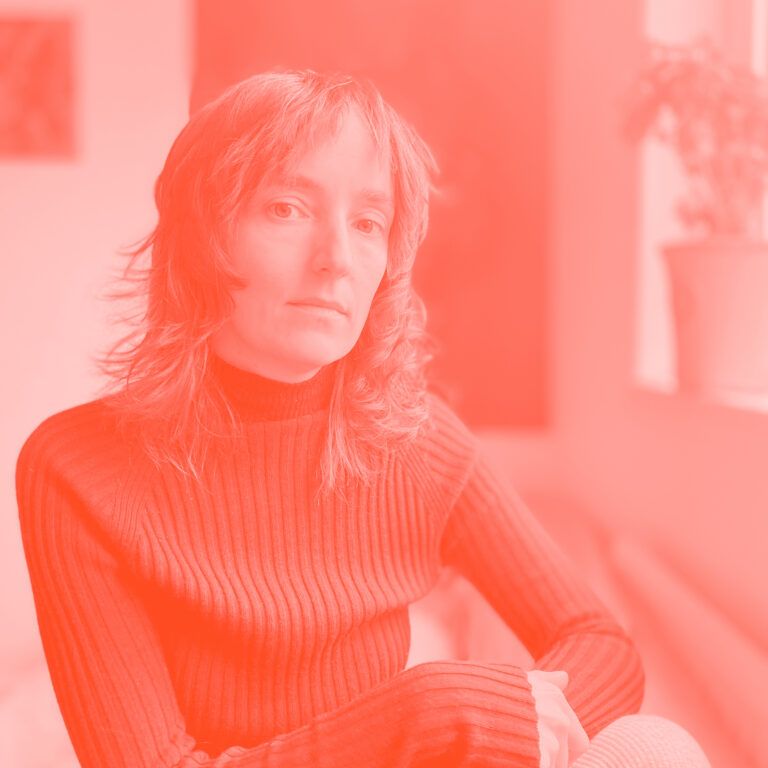 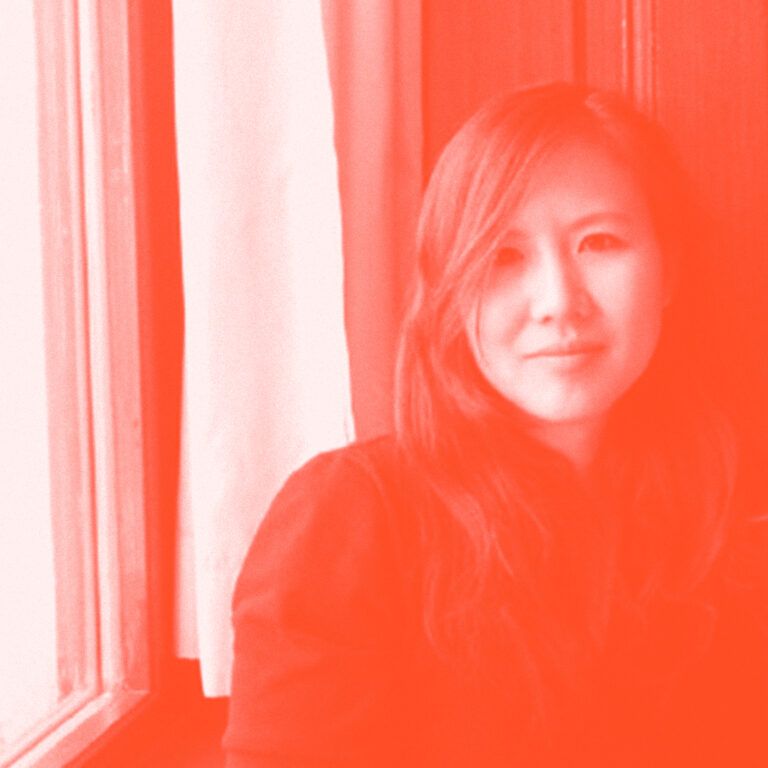 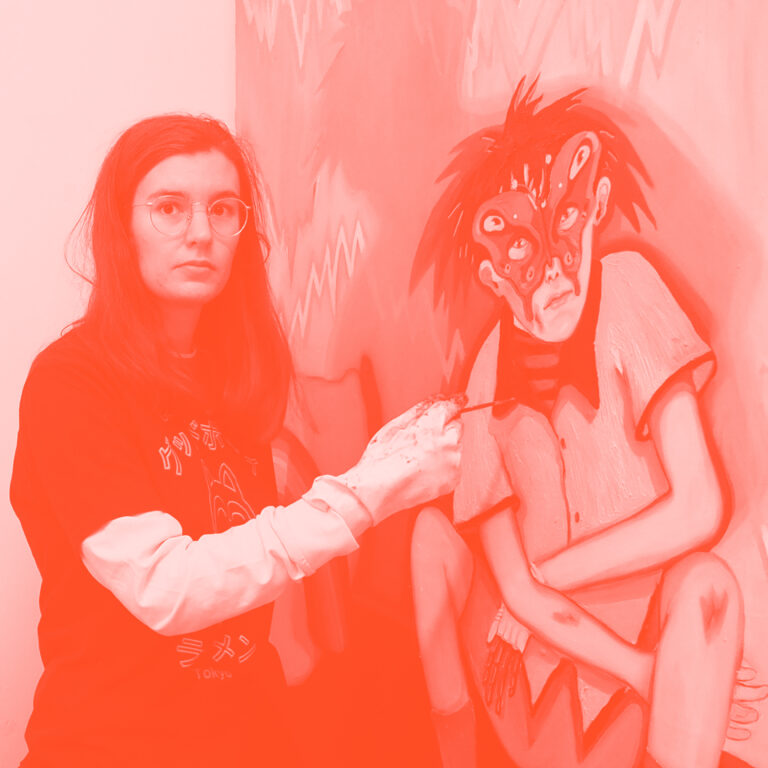