Is this a Pigeon Fish ?

At different points in history, the increase in new replication technologies, and the production and distribution of cheaply made images through deregulated networks, often coincides with social movements that attempt to upend hierarchies.

Whether or not the images are the cause of, or an illustrated reflection on, changing socio-political mindsets, both pamphlets from mid-17th-century Civil War in London and internet memes of the 21st century share a similar satirical and direct meditation on the misinformation, politics, and groundlessness of their respectively turbulent eras. 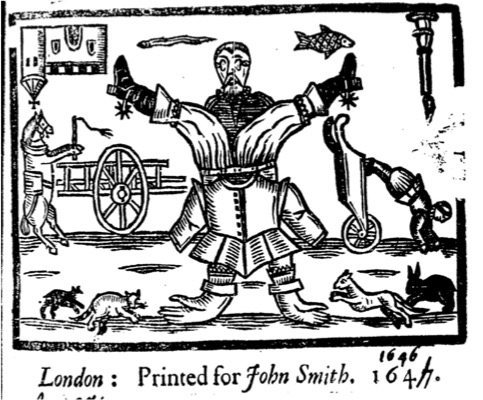 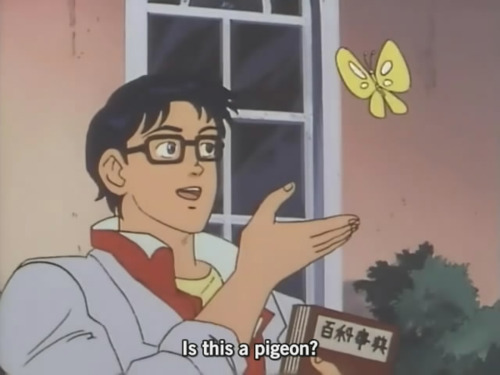 The world turn’d upside down, or, A briefe description of the ridiculous fashions of these distracted times was a tract printed in London in 1647 to accompany a ballad that sends up both puritanism and parliament. It depicts an eel, a fish and a church floating in the sky, while on the ground is a hare chasing a fox and a horse stood on its hind legs driving a cart. In the centre stands a vacant man with interchanged limbs whose head is coming out of his groin. The image is a clear representation of an upended reality.

This pamphlet was created by The Levellers, a proto-socialist political organisation committed to a representative democracy, extended suffrage, and equality before the law. They printed and distributed such pamphlets at speed, often in base conditions that are akin to Hito Steyerl’s “Poor Image”, to help an illiterate public question the god given power of the church and the monarchy.

As John Rees states in The Levellers Revolution (2016), the organisation helped do something unprecedented; create a political climate in which a people could defeat their sovereign and create a court to find him guilty of crimes against them.’ Rees makes clear that at the heart of this revolution was a network of newly developed illegal presses, the mass replication of satirical pamphlets and their distribution method of scattering them freely in the streets.’

“Is this a pigeon?” is a popular meme that features a male anime character from the 1990s TV series The Brave Fighter of Sun Fighbird, gesturing towards a butterfly erroneously asking if it is a pigeon. The character is adorned with signifiers of knowledge, glasses and a book, but appears completely oblivious to his mistake. It is a straightforward representation of misunderstanding and miscomprehension that has been widely repurposed for socio-political comment in both local and global contexts. In 2018, Aja Romano described it as the “meme of the moment” and potentially the best illustration of a pervasive nebulous sense of disorientation that has been created through the political turmoil of the past half decade.

In 2020, at the height of last summer’s Black Lives Matters protests the Royal College of Art (RCA) in London hired a white man as its senior diversity officer. I was sent an edited “Is this a pigeon?” meme through my department’s Whatsapp group in which the oblivious man is labelled as “RCA senior management while over the butterfly is written “Hiring a cis white man as diversity officer” and the question about the pigeon is changed to: “Is this diversity?”. The meme, shared extensively around the RCA network, helped to apply pressure to senior management resulting in a reversal of their decision and a restart of their job search. 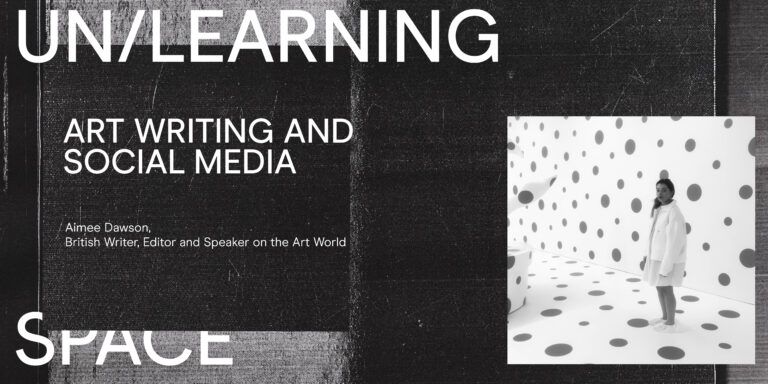 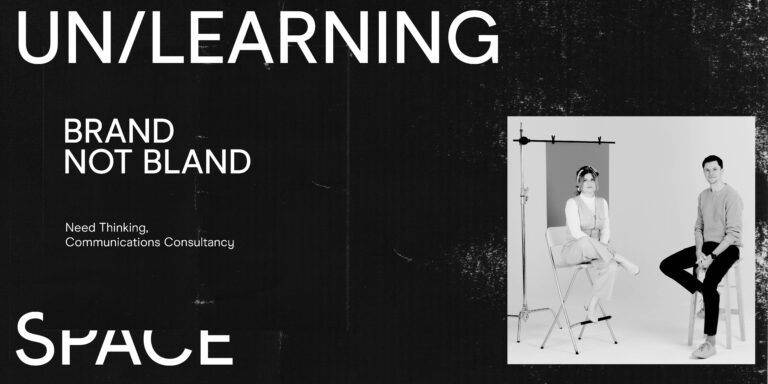 Brand not Bland with Need Thinking 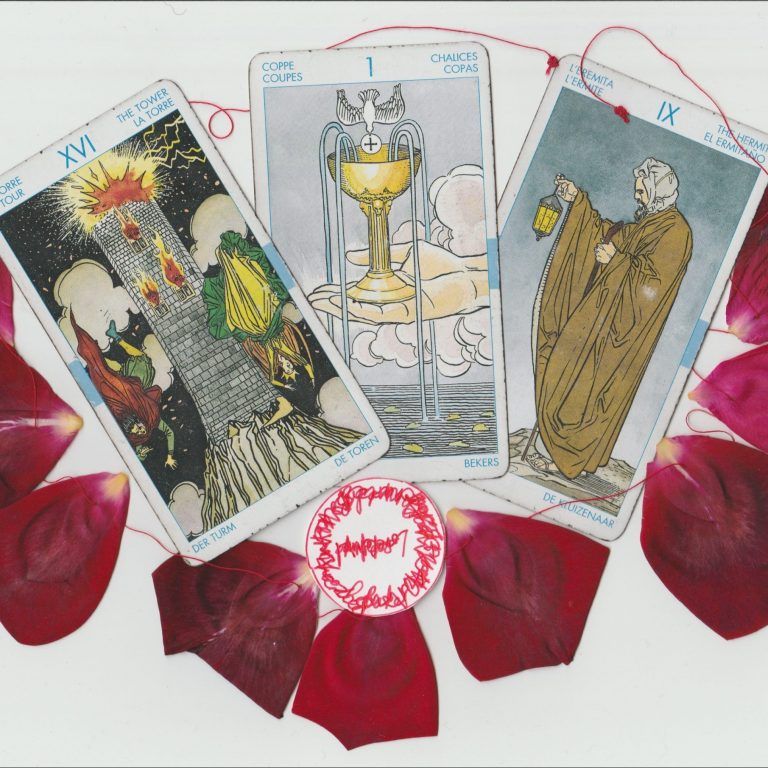