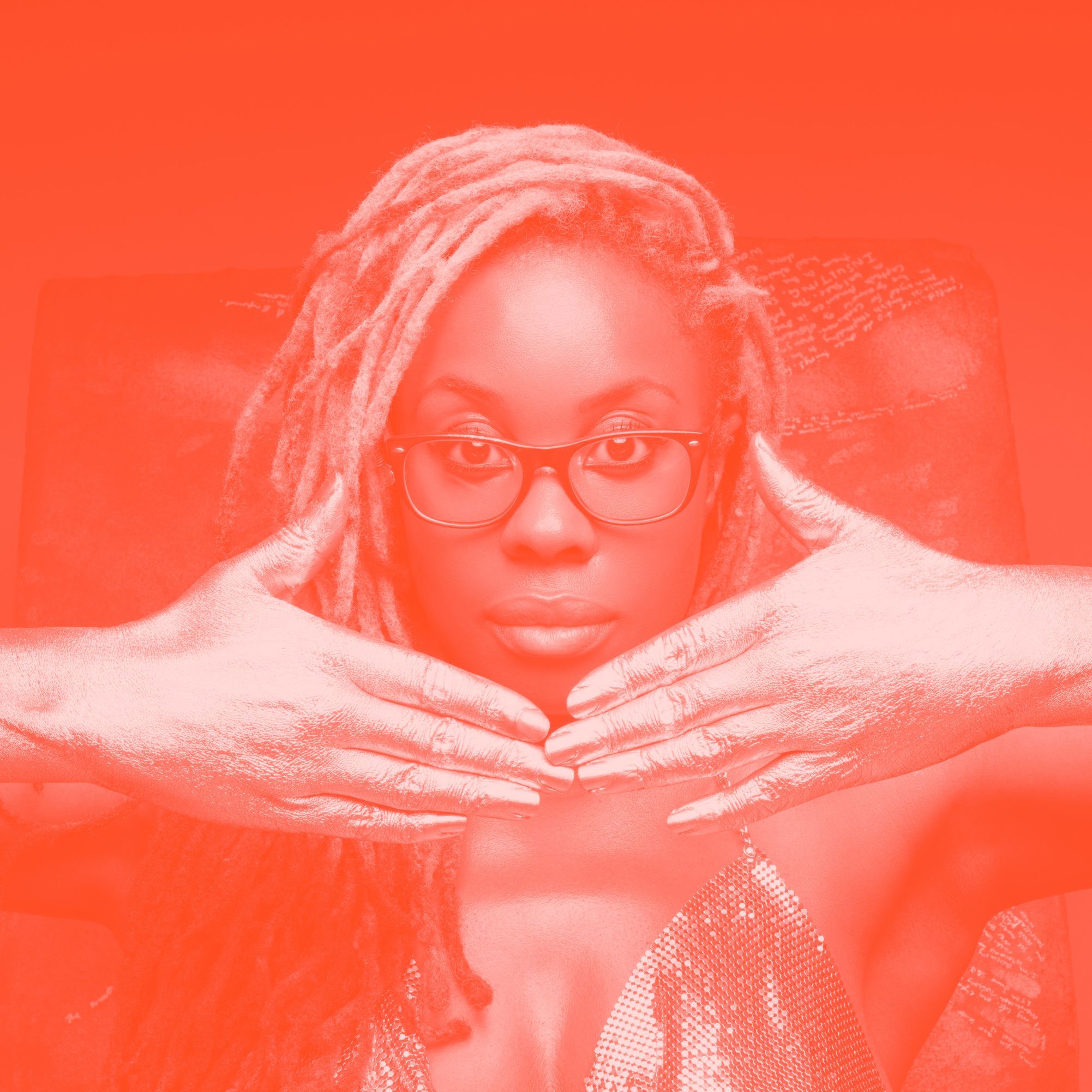 British-Ghanaian artist Adelaide Damoah works at the intersection of painting and performance within the context of colonialism, identity, sexuality and spirituality. After studying applied biology at Kingston University London, her subsequent career in the pharmaceutical industry was cut short following a diagnosis of the chronic illness endometriosis. While convalescing, she dedicated herself to art.

Damoah’s current practice involves using her body as a “living paintbrush” to paint or print onto various surfaces. Initially inspired by a desire to subvert Yves Klein’s “Anthropometries,” in which he directed a group of women to cover their nude bodies in his signature Blue paint and then imprint themselves on white paper, Damoah prints her body onto white surfaces, thereby remixing Klein’s original performance through her own identity and encouraging discussion about female representation, feminism, sexual stereotypes and art history. Combining her body prints with found images, text and gold, she also explores her personal family history and Britain’s colonial past with Ghana in her work.

She is a founding member of the Black British Female Artists (BBFA) Collective and the Intersectional Feminist Art (INFEMS) Collective. Damoah currently lives in London, UK.

For this edition Kabakcı talks to Damoah about her practice, race, sexuality and more.

How has your practice evolved based on where you come from and where you are living now?

I started almost 16 years ago and spent 11 years or so trying to be a traditional figurative painter, dipping my toe into performance occasionally. From 2015 onwards, thanks to a much needed critique from a fellow artist, my practice has evolved to include the use of my body and performance as a means of expression.

I am interested in investigating my ancestral heritage (currently through my maternal line) in the work and process, creating my own mythology through repeated use of images of my ancestors, ritual and metaphor. Alongside and tied to this, is my interest in colonialism and decolonial thought. In line with this interest, I am currently in phase two of my life long project entitled Confronting Colonisation. The first iteration of this project was a performance called “Into the Mind Of The Coloniser” first performed with Open Space in 2019. Theories and references  around feminism and spirituality feature heavily in my work. Alongside these narrative driven works, I have started to explore making work with more of a focus on colour, process and pure joy. These works help me stay balanced while researching and making work about heavy topics. I would describe my work as being multifaceted and ever evolving. I engage in the making of mixed media 2D studio works, live and filmed performances. Some of the studio works are made using my body to form distinct shapes, others use my body plus photography, collage and writing. In my performances at times I work with my body and leave behind an artwork, other times I use my body and my voice. This depends on the performance and what it is I am trying to communicate.

My biggest challenge has also been one of my biggest joys – that is navigating relationships in the art world. Miscommunication, misunderstanding and manipulative behaviour are challenges we all have to face in life. But when you are able to face such challenges and learn from them, the best reward is the growth that is inevitable on the other side. Some of my strongest personal and professional relationships have sprung from these challenges and I am all the better for having them in my life. I have been directly influenced by other artists such as Yves Klein, Ana Mendieta, Frida Kahlo and David Hammons. I am massively influenced by the books I read and by the other artists and curators in my circle. Finally, recent tragic events in the past few months with the death of George Floyd, Breonna Taylor, the Black Lives Matter movement and its consequences and the global pandemic have impacted my practice in very direct ways and are all an important part of the new work I have created recently.

It means acknowledging the fact that as human beings we are all unique as individuals and between groups on the grounds of race, gender, sexuality, religion, age, social status etc. It means that we acknowledge that depending on where you are located in the world, those differences can lead to some groups of people being overlooked or oppressed, historically and currently. It means acknowledging that historical oppression still impacts us to this day. It means thoughtful and intentional inclusion- not just tick box inclusion. It means openness and a genuine willingness to learning about other people which ultimately enriches us as individuals and wider society.

I am continuing the work I started for a new series I just showed at the finissage of my solo show “Reembodying The Real” at Boogie Wall Gallery. The series is called “Dreams Of Overcoming” and consists of cyanotypes on paper, embellished with gold leaf and pigment. I am simultaneously working on my pure joy (colour and process works referenced above) series, which is currently nameless, as well as the Confronting Colonisation series- which is mostly research-based at the moment.

You are the founding member of both BBFA Collective (Black British Female Artists Collective) and INFEMs (Intersectional feminist art collective) along with being a member at AWITA (Association Women In The Arts), can you talk a bir about your involvement and why it is important?

The BBFA Collective was established in 2015 to address the lack of representation for black British females in the art world. We all know how dire statistics are for the representation of women, but when you try to get statistics regarding black women being represented in our institutions and major galleries, there are almost no statistics. Forming the collective has given us a much louder voice than we had as individuals, which has opened many doors for us nationally and internationally in terms of working with organisations and institutions. INFEMs was established on Valentine’s day 2020. Initially, we were just four female friends who all identified as intersectional feminists and lovers of Artemisia Gentileschi who all use the figure in some way in our respective practices and wanted to do exhibitions together. At our first meeting, we decided to operate as a collective with a set of objectives. AWITA is a powerful network of art world professionals that hosts regular events and meetings on and offline to support, encourage, teach, mentor and promote women in the art world. All of the groups I am in, including AWITA, help to amplify the voices of women in the art world while providing a very real support structure which is very much needed with the challenges we still have to face as women at various stages of establishing ourselves in the art world. 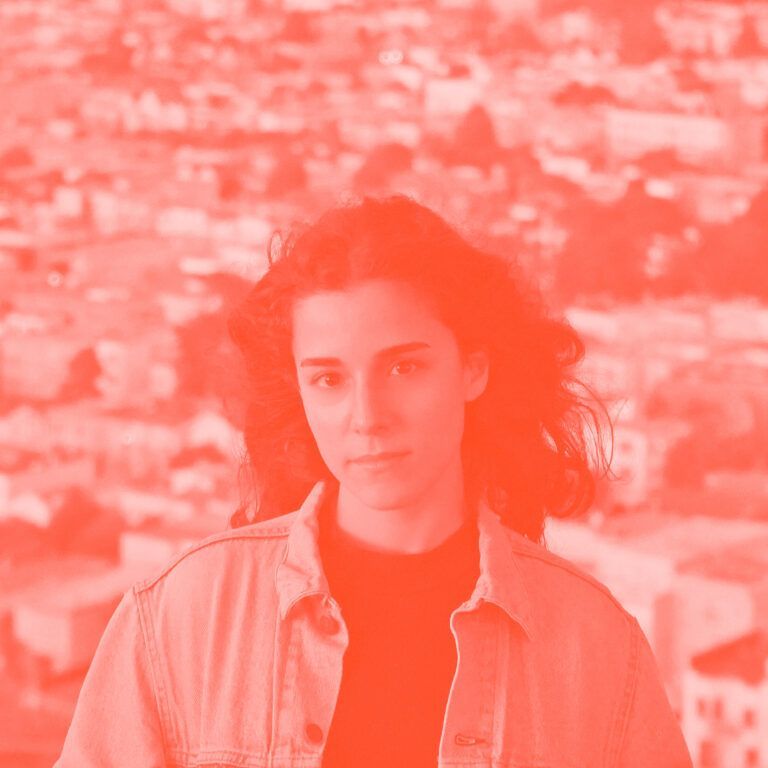 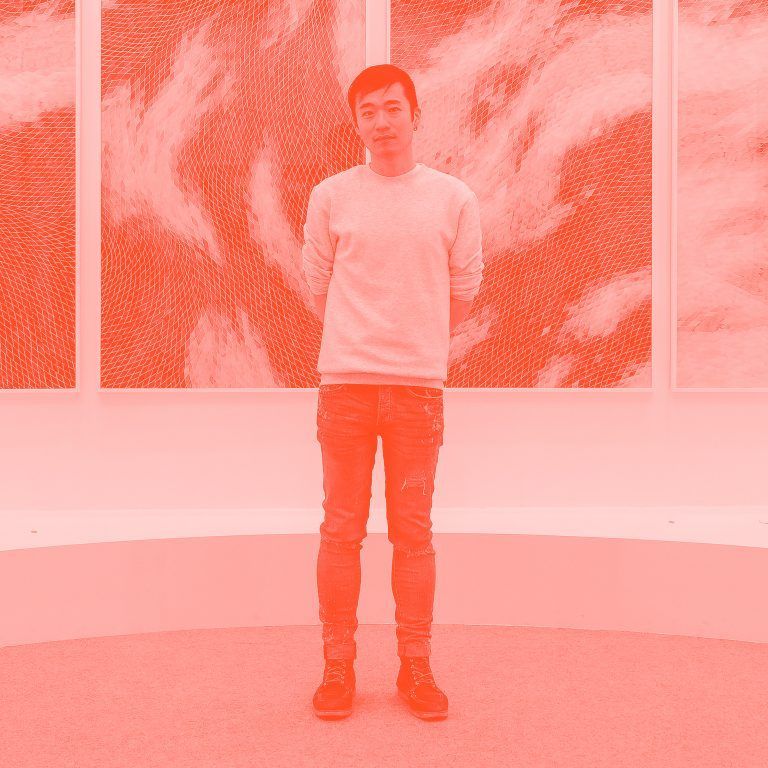 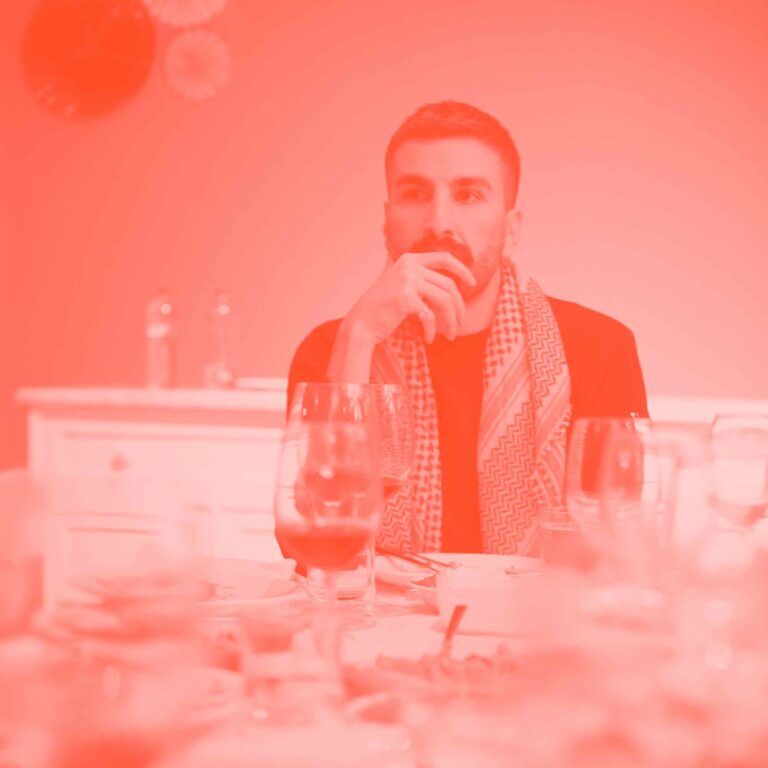 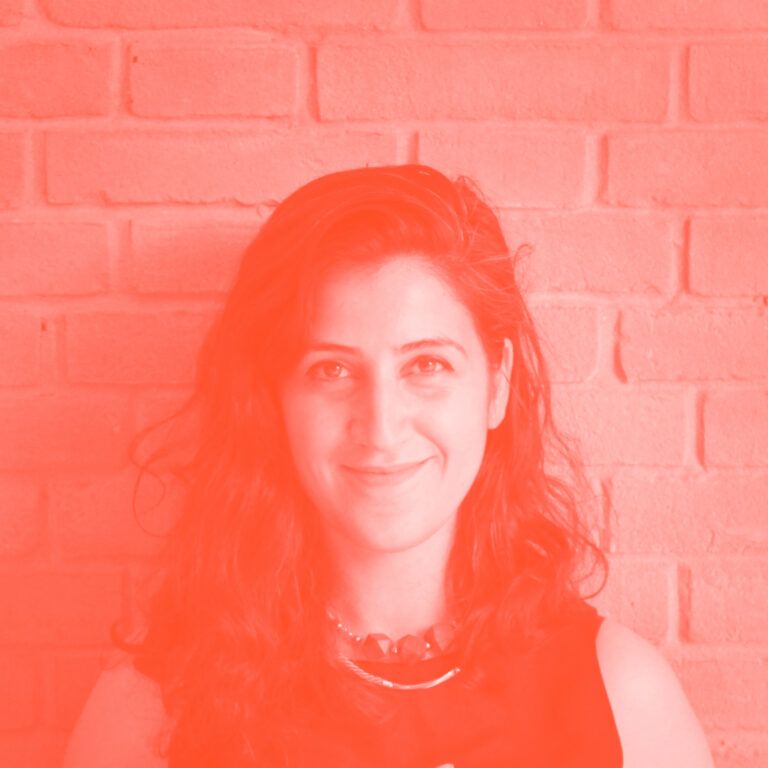