An Ode to Ice Cream by Tasha Marks 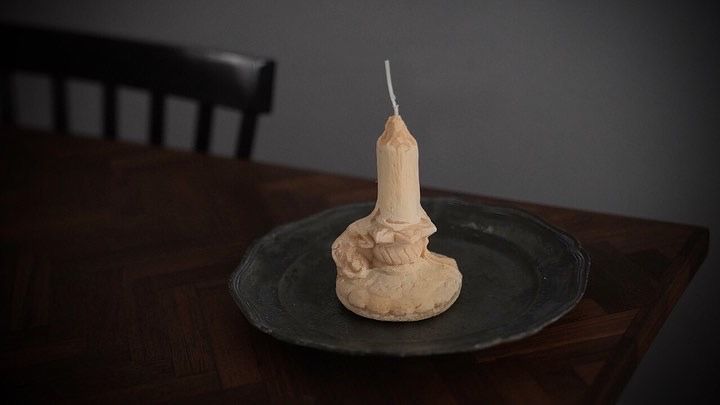 An Ode to Ice Cream

As part of AVM Curiosities’ Kitchen Takeover, It’s Still Life, But Not As We Know It, I spent several days making an ice cream candle. If there’s a better way to spend lockdown, do let me know!

It might be the proximity to the freezer, or the early summer weather, but I’ve been eating lots of ice cream during this particular episode. I also have plenty of time for ice cream for a change. After all it’s one of the only foods that you really must stop and eat. Ice cream is an all-encompassing ritual – neglect it and it melts, multitask, and it will inevitably cover anything and everything you’re trying to do.This got me thinking about my collection of pewter ice cream moulds – including the one shaped like a candle. Before the advent of wafer cones or lolly sticks, ices were moulded and displayed as elaborate centrepieces. They were a delicious spectacle, made to amuse and delight. Sitting unused in my cabinet, I wanted to do something to animate this latent object of hospitality and showmanship, so I delved into my collection and began experimenting.

My first port of call was A. B. Marshall’s The Book of Ices (1885). Much has been written about Mrs. Beeton as the eponymous Victorian cook, but A.B. Marshall has always been my fave. She was a businesswoman, formidable force, and excellent writer of recipes. She ran a cookery school, published books and created an enormous line of products – including ice cream moulds like the ones illustrated below:

The process I ended up using for the ice cream candle was inspired by her recipe below… except because of lockdown I can’t get eggs anywhere, so I had to cheat, and buy custard from the shop as my base – to which I added 1 tsp almond essence and 3 tbsp orange flower water – making it both super quick and delicious.

I spooned the mixture into the two sides of my mould, and placed it into the freezer to solidify. Originally this mould would have been used in tandem with a sorbetiere and filled completely before being sealed with vegetable fat and placed into a mixture of ice and salt to freeze firmly – but the years of wear and tear have made the hinge wobbly and the fit loose on this one, so I had to freeze it in stages, with a final layer of ice cream (and the wick) placed between the two frozen halves before it was closed.

The resulting ice cream was a joyous addition to my Sunday night, and a little bit of lightness in the dark. 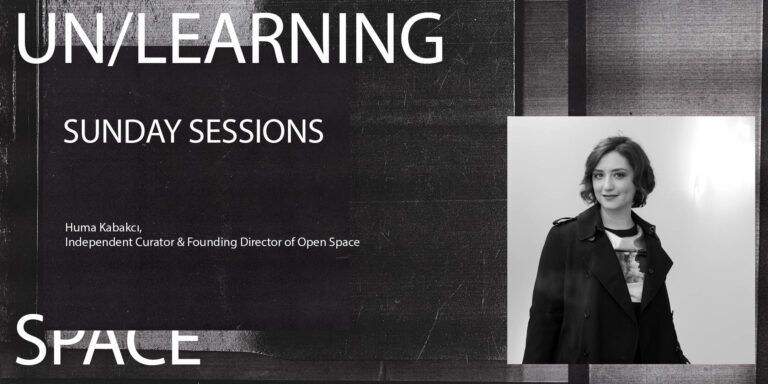 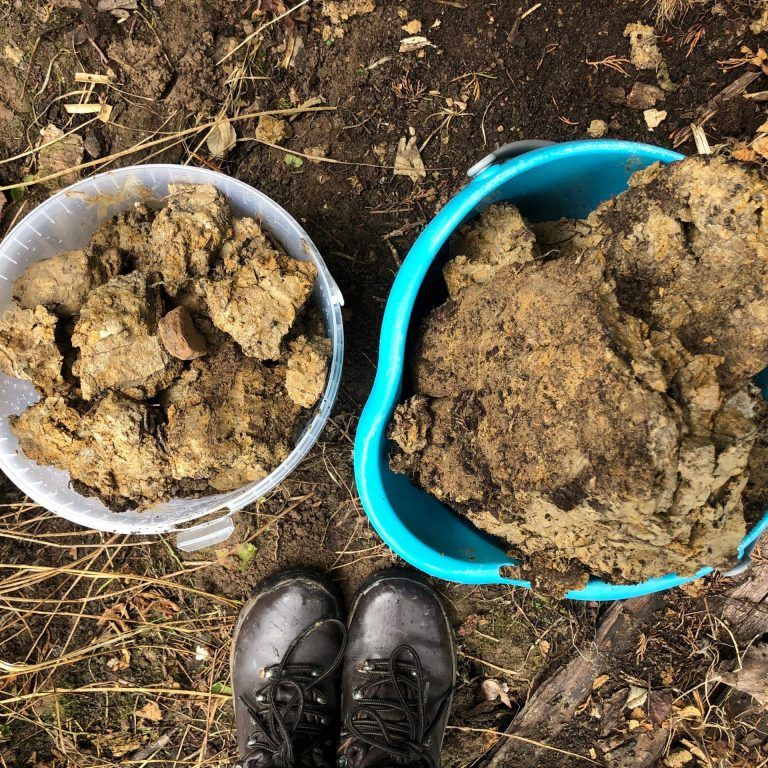 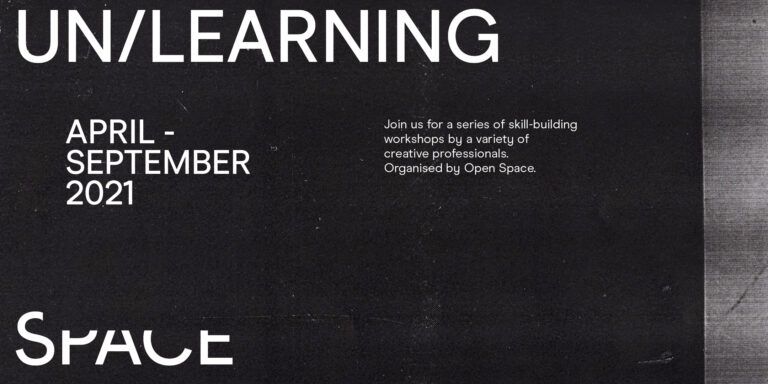