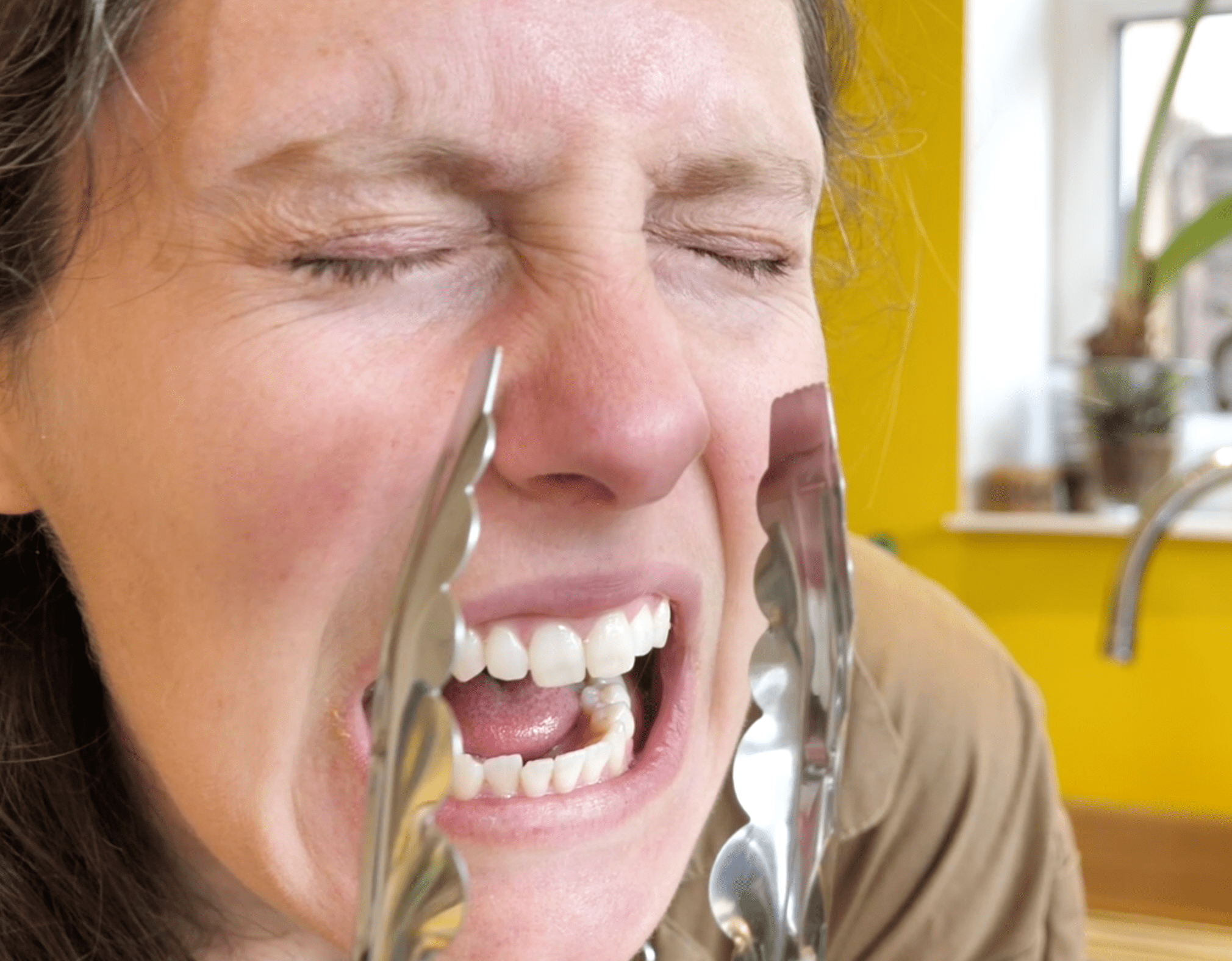 Louise Ashcroft (b. 1983, UK) currently lives and works in London. In her practice, she reacts spontaneously to the world around her, exploring and questioning situations and environments; collecting and re-contextualising found materials, creating narratives through objects, and making sculptural interventions. Her work is an ongoing process of re-coding physical and cultural space to create an ever-changing vapour-trail of ideas, actions and artefacts. 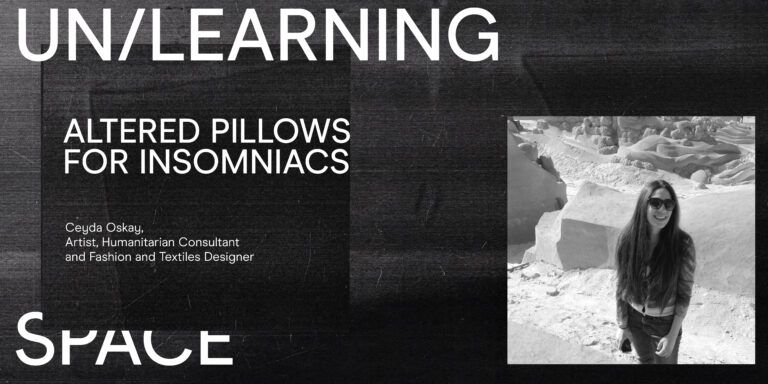 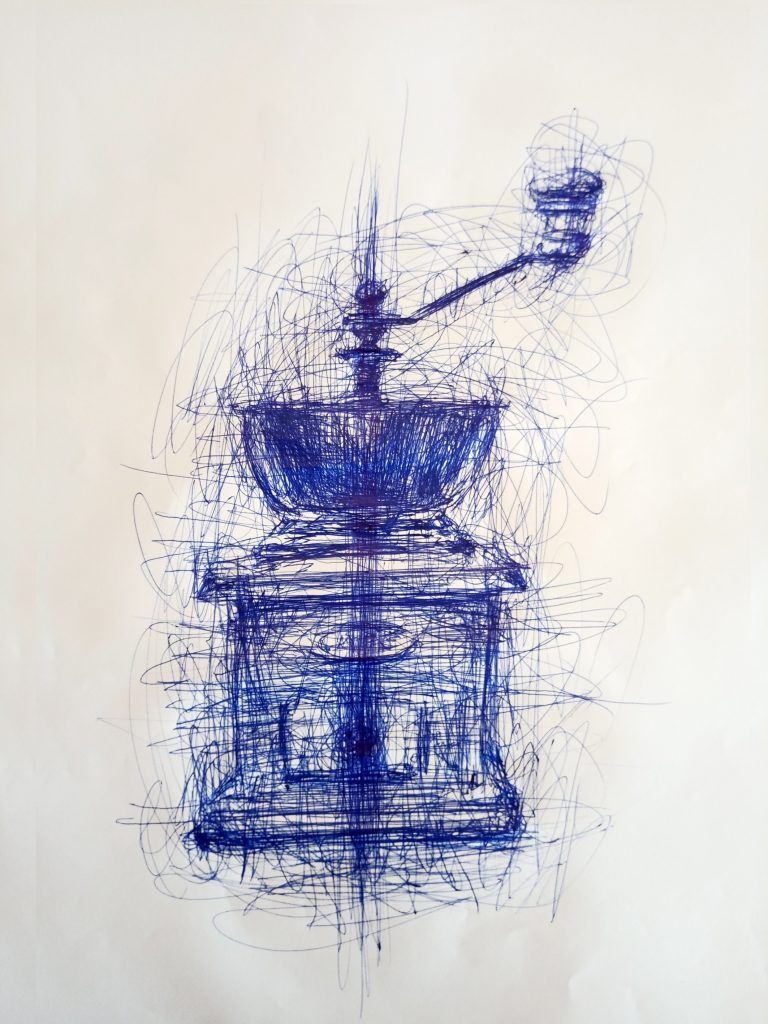 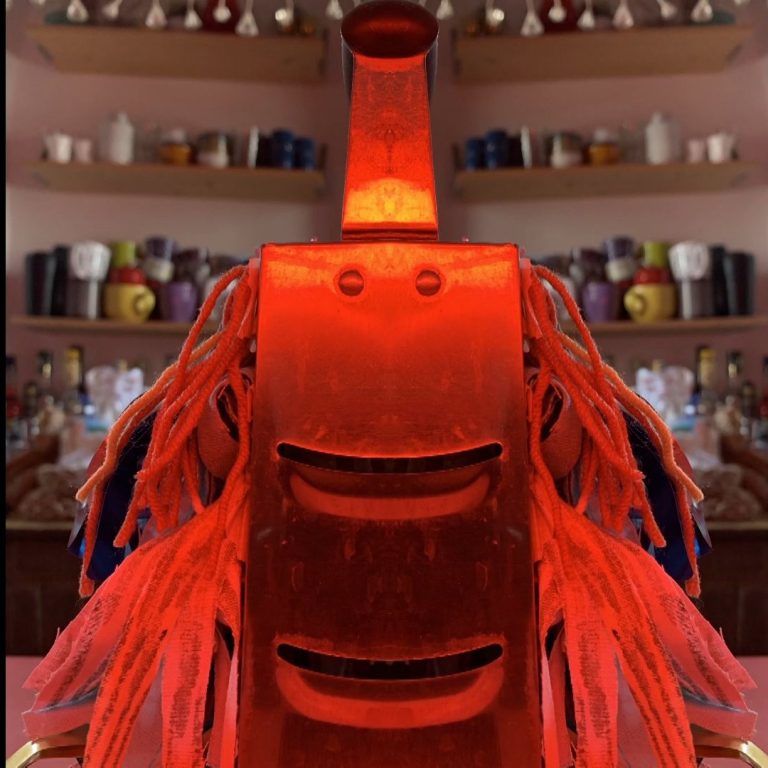