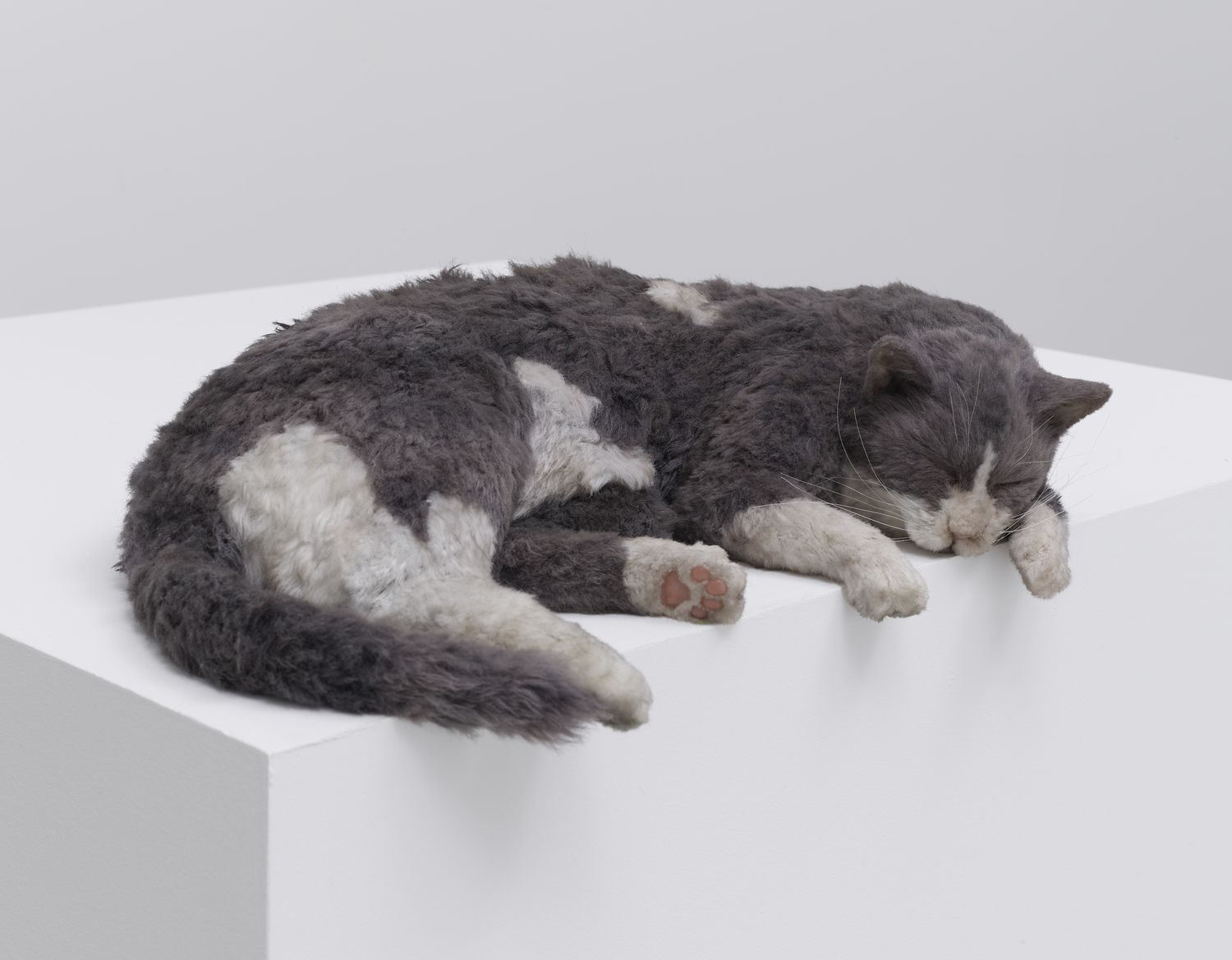 Anne Shaw is nervous. After work on the bus home she taps the bag on her lap; her other hand, inside of it, strokes a tail. It will be alright, she thinks. I will find a replacement. No one will know.

Earlier that day, Anne sits on a hard stool in the corner of a space with her head down, avoiding visitors. It’s a cold and airy space with white walls and a shiny grey floor. A glass facade opens onto a quiet and expensive street lined with other art galleries. Anne’s job is to supervise a work of art. ‘What does it mean?’ Asks the space. ‘Anything? Nothing?’

A child passing the window: ‘Mummy, look at that cat!’

Except it is not a cat. Not really. Thinks Anne.

The artwork looks like a scruffy grey cat with white fluffy socks. It is meant to be a cat but it is not a real one. Stuffed, you would guess, but no – not taxidermy either. The cat (not real) sleeps on a pristine plinth under stark-white spotlights, eyes scrunched, nose wrinkled, breathing gently (but not really). Its name is Smoky.

‘Is it dead or alive?’ Visitors ask.

‘But is it real or fake?’ Visitors need to know.

‘Both. It’s a fake cat and a real artwork.’ Anne tries to explain.

‘It’s made of latex, synthetic fur and animatronics.’ She adds.

Somedays Anne wonders what she spends her days with. Suppose Smoky (a not real cat) has an inner world, what does it think about? Does it think about Anne? Cats are difficult to read. Some pretend to be asleep when stressed but in reality they are hyper-vigilant. Perhaps they are not so different, Smoky and Anne. Their encounters with visitors are stressful. Like yesterday. Yesterday was a catastrophe.

One points and says with pantomime effect: ‘Oh! Look at that cat.’

‘Wow. It looks dead real. Can we touch it?’ The other asks.

‘Does it do anything else?’ Does it purr?’ They ask.

The doors slide open. A man with a can at the entrance barks: ‘Is that a dead cat?’

Head down, Anne says nothing.

Looking up, Anne says nothing.

He slurps his beer and grumbles: ‘Is it for sale? How much is it for a dead cat then?’

Tens of thousands, Anne thinks. Too much for you. Also: it’s not a cat nor is it dead. And also: when will this be over? Piss off, Anne’s shrug means.

The doors slide open. A lady in fur and feathers enters. She stalks Smoky in silence, circling the plinth like a predator, pursing her lips. ‘What is the meaning of this?’ She asks sharply. Anne doesn’t know, hasn’t considered this question and can’t think of anything relevant to say other than the obvious – it’s meant to be a cat. And so she shrugs.

‘Well, what does it mean? Anything? Nothing?’ The lady insists.

And so it continues, unbearably.

That was yesterday. Today is without stress. Then, perhaps unbelievably, Anne lifts her head, glances around, and discovers a sight that thrills and terrifies her. She watches Smoky rise wearily to all fours, leap from plinth to floor and saunter towards her corner; now, underneath her stool, winding around her ankles, so soft to touch; then, hears a loud, fierce hissing. Teeth sink into flesh. Anne screams and kicks, launching Smoky across the space.

The doors slide open. Smoky tumbles and scrambles for the clearing, darting closer to freedom. Anne presses the emergency button. The doors slide closed. Anne waits, shuts her eyes, too scared to look, listening to her beating heart… to a scuttling across the floor… a small thud… a wriggling, wriggling, whimpering… a yelp. Then silence.

Anne cannot fathom what has happened but nonetheless rushes to the door, grips Smoky by the hind legs and pulls, yanking its body from the jam. She checks for breathing; wants it to, but it doesn’t. Did it ever? Nothing to do, it is too late, Smoky is gone.

Later that day, Anne Shaw is nervous. After work on the bus home she taps the bag on her lap; her other hand, inside of it, strokes a tail. It will be alright, she thinks. I will find a replacement. No one will know. Anne prepares to alight, stands up, presses the button, walks down the aisle and waits for her stop. Then, as the bus pulls away, she realises: she doesn’t have a bag.

Andrew Price (b. 1993, UK) lives and works in London. He has worked on exhibitions, publications, commissions, and live programming for a variety of arts organisations including Lisson Gallery, Goldsmiths CCA, Barbican Art Gallery, Tate Modern, Chisenhale Art Place, and artists’ studios. Andrew completed an MFA in Curating from Goldsmiths University in 2019 and a BA in Culture, Criticism, and Curation from Central Saint Martins in 2014. 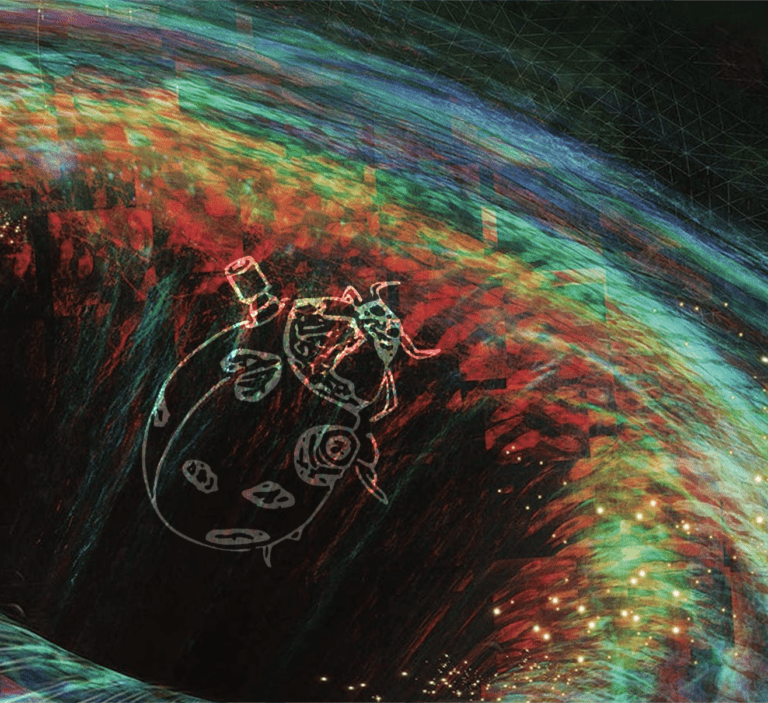 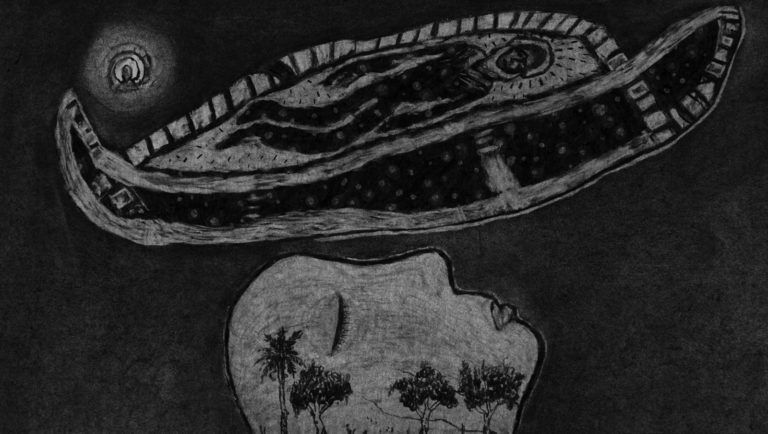 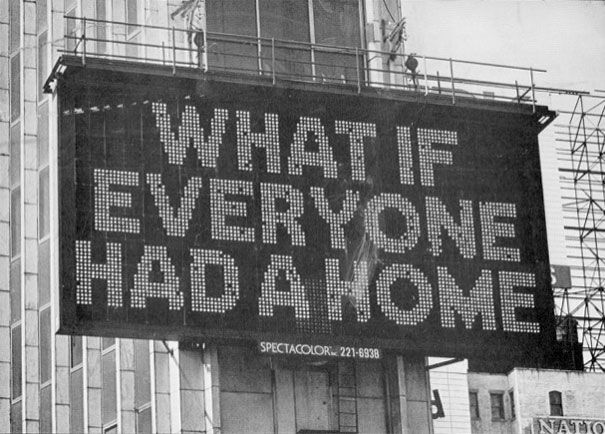 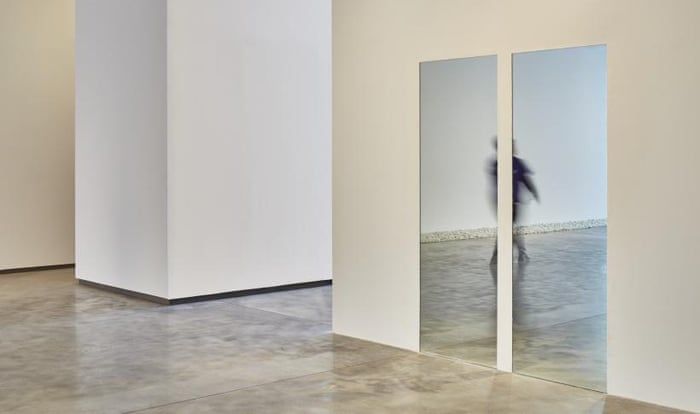