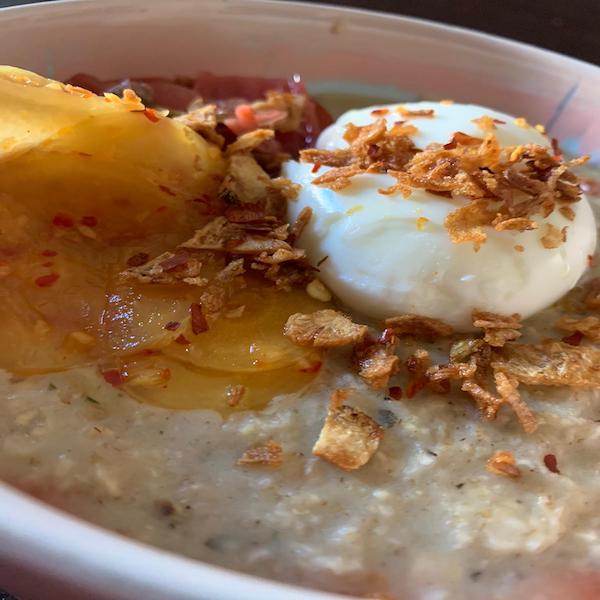 As the first person to try out Open Space’s Kitchen Takeover on Instagram, I must admit I struggled for creative and theoretical content amidst the Covid-19 pandemic. Food has always been a connector, a universal language, an essential part of our lives – for me it has a very personal meaning. My late father used to cook a lot, some days he would start making slow cooked stew at 8 am and I would wake up to the sound and smell of his cooking. He loved to eat and was definitely a gourmet, collecting different oils, spices and goods wherever he travelled, but what he loved the most, was to feed his friends and family. I remember if he received a call from an artist or a friend and they were nearby he would immediately invite them over for an impromptu lunch or dinner. He also loved to do cook-offs and ask people which dish tasted better. I grew up with his love for cooking and food, and of course my mum also encouraged me to bake when I was a child – the act of sharing always stayed with me.

During these days of confinement and isolation, sharing becomes even more difficult, but then again new ways of sharing appear. During my Instagram takeover, on the weekend of 20th of March, it happened to also be my late father’s birthday. Years after, with everything that is going on now, I value his act of food sharing even more. In times of panic buying, people losing their jobs or having difficulty in supporting themselves and their families, I realise that food as a topic can be an extremely delicate one. I feel I am lucky to have worked with and got to know artists such as Inês Neto dos Santos, Laura Wilson, Basim Magdy, Antonio Riello and many more who will follow after me. The weekend of my takeover, Inês couldn’t find any antibacterial products and needed some essentials – I offered to give her some of mine and in return, she brought her freshly made butter, some wild rice and different variations of ferments. I ended up with the better offer, but this meaningful exchange really made me think. Thanks to the tasty ingredients, I experimented with different recipes and shared this virtually with friends and followers. Currently being isolated alone having my immediate family back in Istanbul, I struggle with not being able to physically share my food with friends and family. Nevertheless, I have been cooking and baking, distributing my food with neighbours and friends who live nearby. Obviously there is a lot of hand sanitiser, glove wearing and social distancing in the process – such weird times we live in now.

Taking inspiration from what is most valuable to me when I examine food as a medium in contemporary art and discourse, I want to highlight a few examples and projects by artists involving the act of sharing and community.

Between 1971-1974 Gordon Matta Clark, Carol Godden and Tina Girouad ran a restaurant in SoHo, New York, titled FOOD which became one of Matta Clark’s most well-known projects. Back then, FOOD was intended to be a simple model designed to bring the artistic community together. Artists were invited to be guest chefs, as well as working at the restaurant on a regular basis (1).

Michael Rakowitz, an Iraqi-American artist living and working in Chicago is known for his ongoing cooking workshop titled Enemy Kitchen first initiated in 2003. With the help of his Iraqi Jewish mother, the artist compiled Baghdadi recipes to teach different public audiences, including middle and high school students. Preparing and then consuming this food opens up a new route through which Iraq can be discussed—in this case, through the most familiar of cultural staples: nourishment. Iraqi culture is virtually invisible in the US, beyond the daily news, and Enemy Kitchen seizes the possibility of cultural visibility to produce an alternative discourse (2).

Rirkrit Tiravanija’s diverse, multidisciplinary artistic production eludes classification, his body of work focuses on real-time experience and exchanges that break down the barriers between object and spectator. Questioning the art object as fetish, and sacrality of gallery and museum display. Tiravanija’s work first came to public awareness in 1989 New York gallery through Untitled ( ), which consisted of weekly renewed displays of the various stages of a Thai green curry meal: a pedestal for ingredients, curry cooking on a gas burner, and a pedestal for waste products. Tiravanija’s food performances are often interactive and socio-politically driven (3).

Another project by Tiravanija in collaboration with SUPERFLEX was titled Social Pudding where an immersive installation focused on the making and sharing of a plate of pudding. The work addressed the communities of Leipzig with dynamic workshops and events held at the Galerie für Zeitgenössische Kunst in 2003. Participants were invited to come to Social Pudding to exchange and create their own pudding.

All of these examples of community engagement in artistic practices and the way I have been brought up most definitely had an impact on my curatorial interest and the way Open Space operates as an organisation. I really am drawn to the multidisciplinary aspect of contemporary art and discourse, I always have been. I also think food can be a connector, a way to understand history, other cultures and food production systems. I want to end this note with one of my favourite writers Ursula K. Le Guin; “Nothing is yours. It is to use. It is to share. If you will not share it, you cannot use it”. (4)

Huma Kabakcı (b. London, 1990) is an independent Curator and Founding Director of Open Space, living and working between London and Istanbul. Kabakcı studied at the London College of Communication and completed an MPhil and MA in Curating Contemporary Art at the Royal College of Art. Kabakcı completed a curatorial fellowship at the 2018 Liverpool Biennial, supported by ICF (International Curators Forum). She has worked at commercial galleries, museums and auction houses, both in the UK and Turkey, including Sotheby’s (London), The Albion Gallery (London) and Pera Museum (Istanbul). 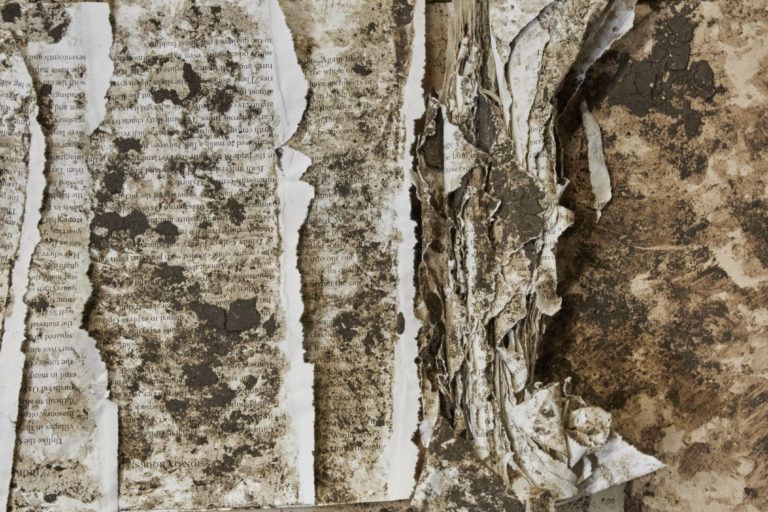 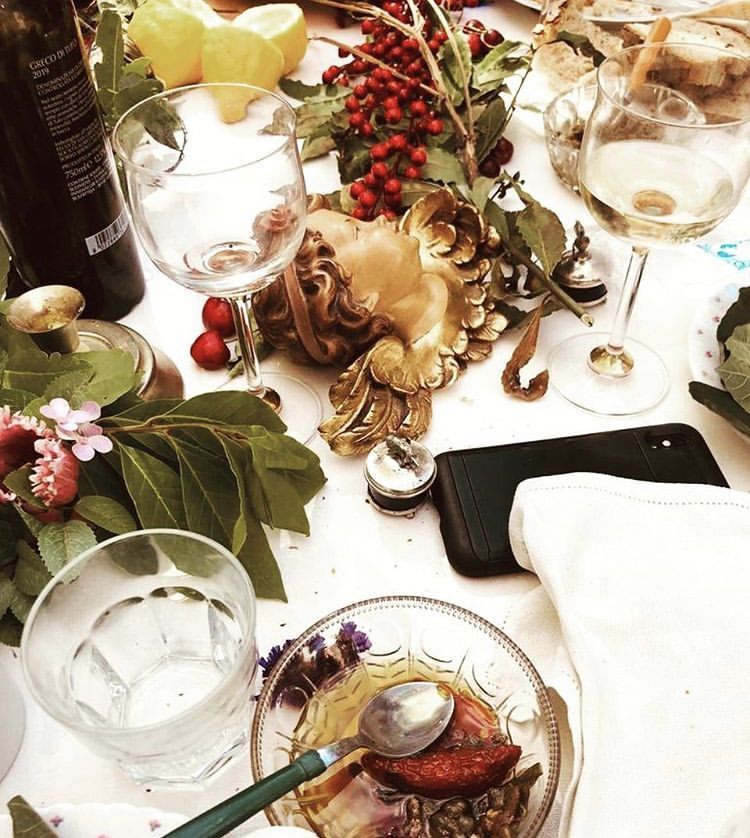 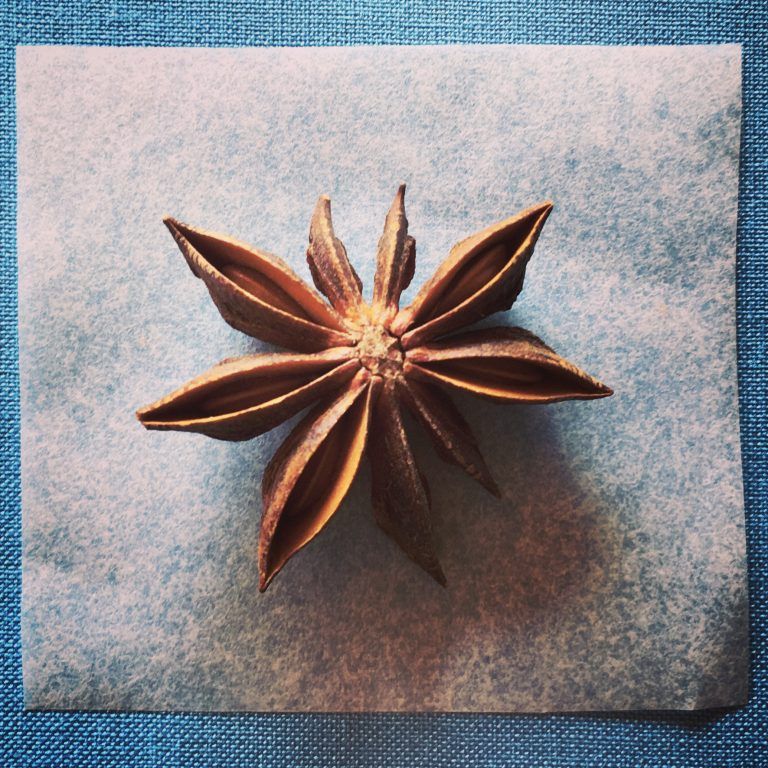 A Spell for Protection by Nephertiti Oboshie Schandorf